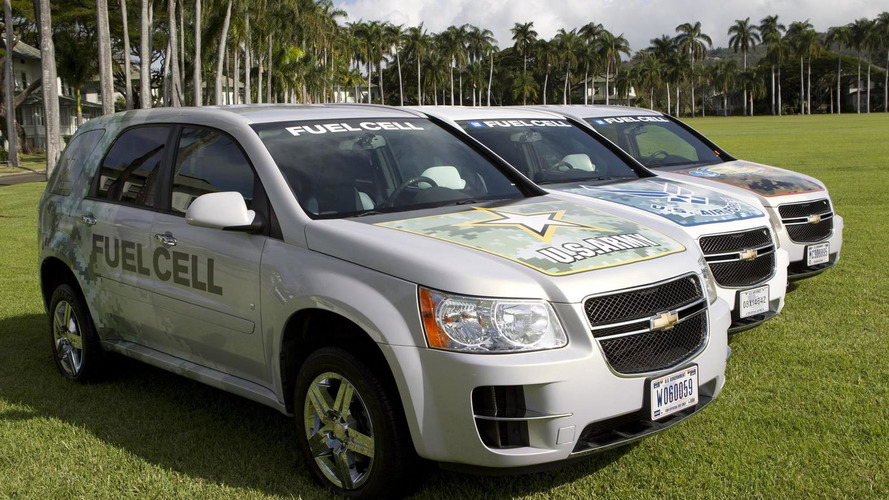 Each example can travel up to 200 miles on a single charge, can be replenished in just 5 minutes and most importantly produces zero emissions.

The U.S. Army has taken delivery of the world's first fleet of hydrogen-powered fuel-cell military vehicles. As part of the ongoing project to reduce the dependence on petroleum, they will be evaluated in Hawaii to see if they would be adequate for real-world use.

"The Army continues to investigate technologies and partnerships that give the United States a decisive advantage," said Lt. Gen. Francis J. Wiercinski, commanding general of U.S. Army, Pacific. "These fuel cell vehicles will help move the U.S. Army in the Pacific toward a sustainable path that reduces energy security challenges and strengthens our energy independence."

The Chevrolet Equinox hydrogen fuel-cell vehicles were first revealed by the American auto maker back in 2006. They can travel up to 200 miles on a single fill-up, can be replenished in just 5 minutes and most importantly produces zero emissions. 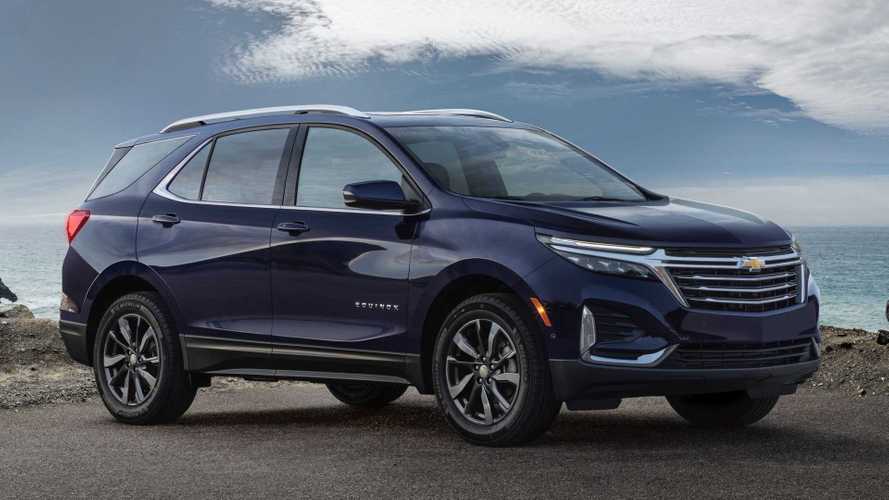