Hyundai i30 Wagon revealed ahead of Geneva world debut 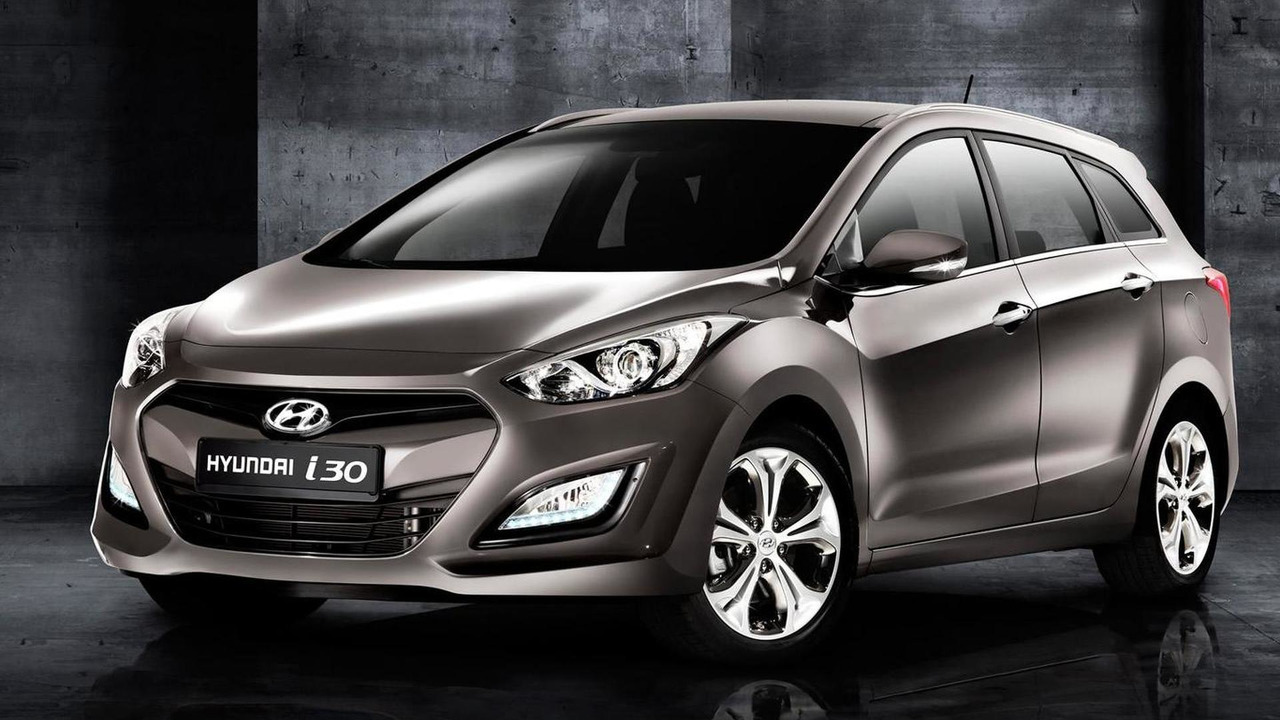 It features the same front end styling as its sibling, dominated by the brand's stylish hexagon-shaped grille and signature headlights.

Hyundai has released the first pictures glorifying the new i30 Wagon that will be unveiled at the Geneva Motor Show in a couple of weeks. It becomes the second variant to join the new generation of i30 vehicles following the five-door version.

It features the same front end styling as its sibling, dominated by the brand's stylish hexagon-shaped grille and signature headlights. The fluidic sculpture and sloping roof line that is revealed from the side profile is intended to portray a stationary car appearing to be in motion.

The wheelbase has increased by 185mm to 4485mm in comparison to its predecessor which creates a spacious interior and a best-in-class cargo area of 528-liters. Put the seats down and this figure increases to 1642-liters and easily exceeds the figures that the previous generation model boasted.

Further details and interior photos are expected to be released closer to the i30 Wagon's debut next month.