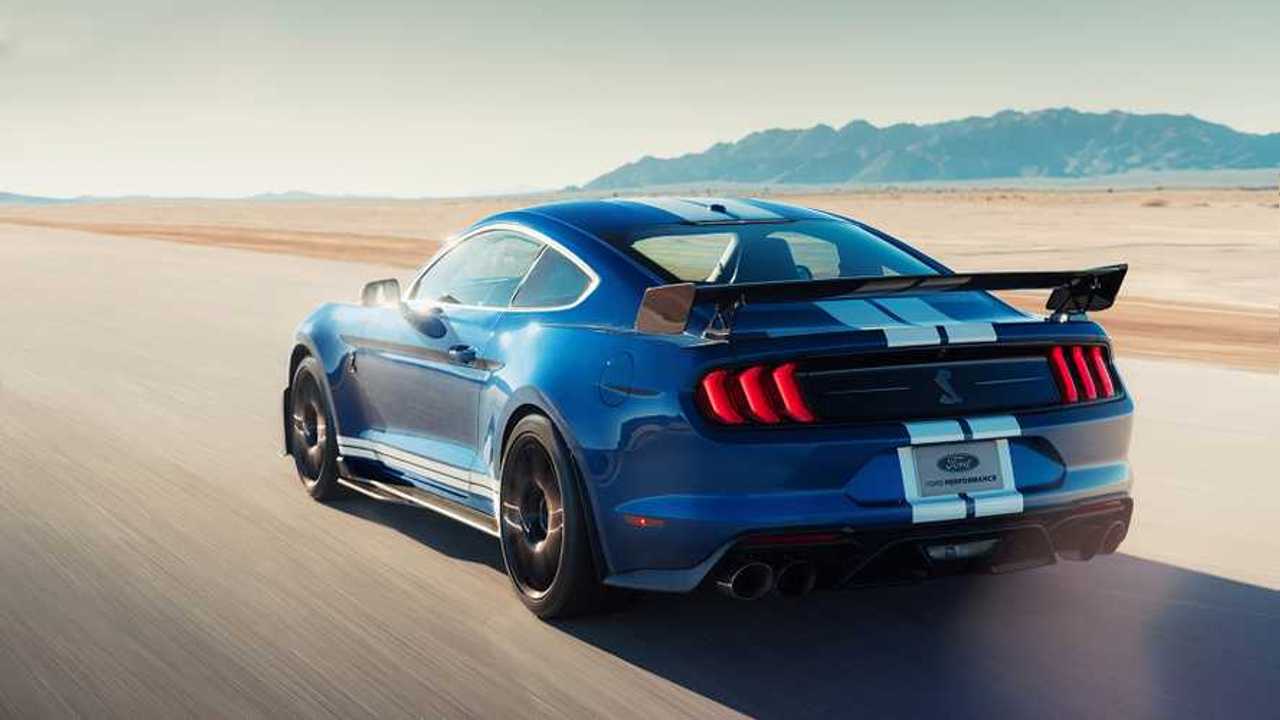 If customers make enough noise, Ford might offer it.

The new 2020 Mustang Shelby GT500 has a lot to offer. One thing it doesn’t offer – to the frustration of more than a few Mustang enthusiasts – is a manual transmission. The new car only offers a single transmission option, and though a paddle-shift seven-speed dual-clutch gearbox isn’t anything to sneeze at, there is something to be said for the good-old feel of directly moving levers and cables to change gears. The GT500’s main competitors dish up a manual, and according to Road & Track, future GT500 models might as well.

The magazine had occasion to speak with Ford Performance Head Engineer Carl Widdman today, shortly after the big GT500 unveiling this morning. In that discussion, Widdman didn’t confirm anything relating to a manual transmission. However, with regards to such an option, he did reportedly say that “we always listen to what our customers want, right?” Again, not any kind of confirmation, but it’s certainly no denial either.

As it stands, the new Shelby is the first GT500 to not feature a manual transmission in the entire history of the nameplate, going all the way back to the 1960s. Then again, it’s also the most powerful iteration by far, with over 700 horsepower on tap from its supercharged 5.2-liter V8. It’s also the first GT500 to ride on an independent suspension, the first to wear factory-issued 16.5-inch front brakes, the first to claim a bone-stock quarter-mile time in the 10-second range, and as far as we can tell, the first to have more aerodynamic wizardry than a 747 jumbo jet.

For that matter, it’s also the only car in its Detroit-based Pony Car category to offer a DCT, and that could certainly play a part in both its straight-line and road-course performance. Ford says the transmission can swap cogs in 100 milliseconds, which is much faster than you can say save the manuals.

When will the GT500 be available? A timeframe hasn’t been offered yet, but it likely won’t hit showrooms until fall. That’s certainly plenty of time for Ford to toy with the notion of bolting in a third pedal, you know, for old time’s sake. We certainly wouldn't mind.