Is This The Return Of The Chevrolet Trailblazer Name? 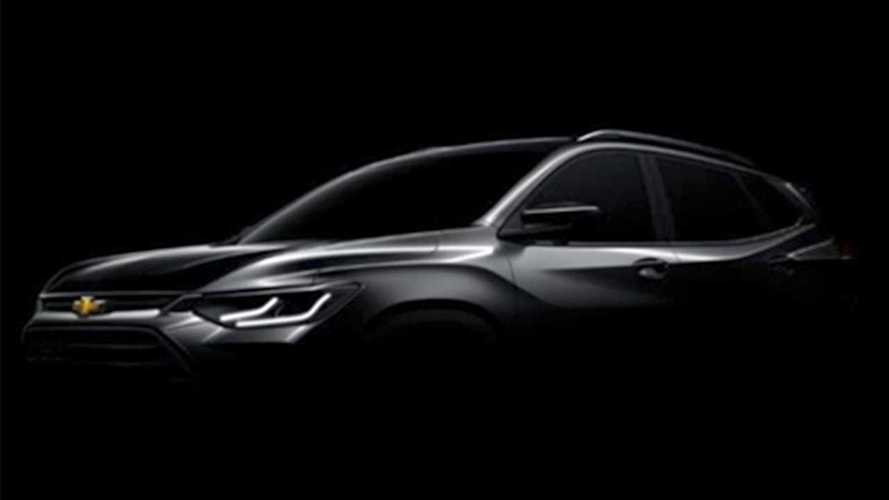 It might suffer the same fate as the Blazer nameplate, though.

Car manufacturers bringing dead names back from the grave isn't relatively new these days. Mitsubishi is among the latest to recycle old names, although absurdly, by re-using Eclipse on a crossover and butchering the Evolution nameplate on an all-electric performance SUV. It's a huge move for the Japanese brand and frankly, we're not sure how to feel about it.

Chevrolet followed the trend of reincarnating dead car names with the Blazer. Although, just like Mitsubishi, the Bowtie brand reused the name differently, as the Blazer is now a midsize crossover, far from the full-size, body-on-frame SUV that it once used to be.

But Chevrolet doesn't plan to stop there – at least that's what the latest rumor says. It looks like Chevy is bringing back the Trailblazer name with the latest sketch teaser below. And yes, it's going to be a crossover.

Caught by MotorTrend, this sketch teaser was taken from a slideshow that was presented during the General Motors Capital Markets day. According to MotorTrend, this teaser is indeed the new Trailblazer and it coincides with their sources pointing towards the return of the nameplate.

The car magazine also had the chance to talk to Chevrolet marketing director Steve Majoros and ask him about the Trailblazer sketch. The executive answered with a smile and refused to comment.

The Blazer crossover is a hard pill to swallow:

Aside from becoming a crossover, the returning Trailblazer is speculated to be smaller and will fill the void in between the Trax and the Equinox crossovers. Majoros somehow reinforced the idea in his interview with MotorTrend as he said that "there is room for another Chevy SUV between Trax and Equinox both in size and in price point."

So, what do you think? Is it a good idea to bring back the Trailblazer as a crossover? I know purists would be taken aback, considering that the Trailblazer was once an upscale trim of the K5 Blazer – a full-blooded SUV. It would also be a confusing move, at least globally, as the Trailblazer nameplate is being offered in some parts of Asia as a midsize SUV based on the Colorado pickup truck platform.

Well, whatever Chevy's plan is, they should know better. We just hope it won't backfire on the brand.