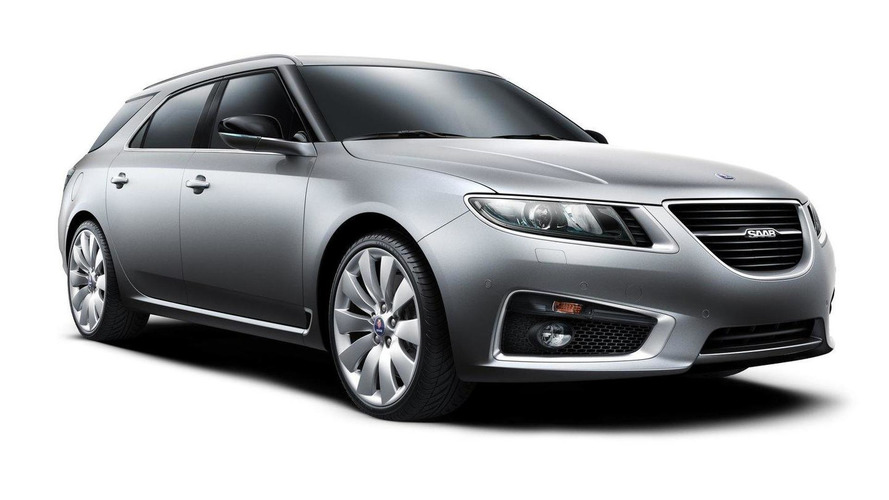 According to the latest rumors, BMW could be interesting in buying Saab.

BMW and Saab signed an engine purchasing agreement in late 2010, but now there's word the German automaker could be interested in buying out the Swedish company.

Regardless if the rumors pan out, there are reportedly six or seven serious bidders that are interested in buying part or all of Saab. Parties reportedly include Youngman, Mahindra & Mahindra and Turkish private-equity firm Brightwell Holdings.

Interestingly, the administrators overseeing the bankruptcy have revealed that Saab might not be sold to the highest bidder. Instead, the company could go to the bidder whose proposal has the best benefits for creditors, employees and the region.