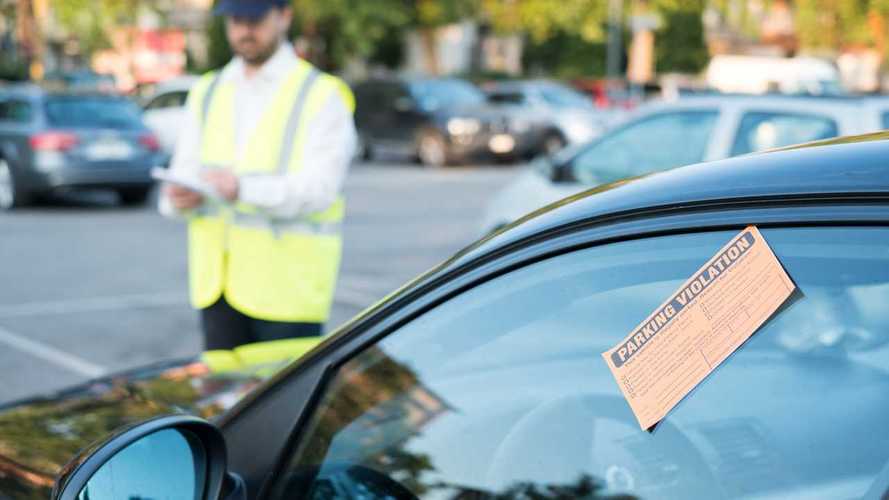 It might be a necessary evil, but some say the controversial actions go too far.

Nobody likes getting a traffic ticket, whether it’s deserved or not. Nor is it any big secret that fines collected from citations are often seen as a source of revenue for the parties behind them, be it a small town or a big city. Where does one draw the line, however, between revenue and state-sponsored theft? A recent report from WBEZ News in Chicago takes a very comprehensive look at ticketing practices in the Windy City, where 50,000 cars were impounded over outstanding fines since 2011. The report also delves into what some consider a borderline illegal process of fines and fees that sets people up for failure from day one.

[UPDATE] NC Cop Caught Blasting Down Wrong Side Of Highway

The crux of the article (and we absolutely recommend jumping over to WBEZ News to read the full-length feature) talks not about the ticketing offenses, but rather, the cycle of debt that can quickly build up. As an example, the report shares the story of 41-year-old Sandra Botello who moved to Chicago five years ago with her kids. She was evicted from her home in Idaho through no fault of her own – her landlord’s property was foreclosed – and sought new opportunites in the big city.

In short, she struggled to find good work and couldn’t afford to purchase a required city sticker to keep her car legal. She received a ticket, and it snowballed from there until the city towed her car, and when she still couldn’t settle up, it was sold to a private towing company. That’s upsetting enough, but the real rub is that, according to the report, none of the money from the sale went towards her debt. This is something the city explains on its website in the finance section, but still, it’s a very hard pill to swallow.

It would seem this case is just the tip of the iceberg. According to the report, minority and low-income areas of Chicago are disproportionately affected by the city’s ticketing practices and subsequent fees. Numerous departments of the local government as well as private contractors are involved, and the report makes several mentions of controversies and legal actions involving the laws as they currently exist. Apparently, some vehicles are ticketed numerous time for the same offense in the same day, and when the city sells the impounded cars, they typically go to towing yards for the price of scrap – typically a couple hundred dollars – regardless of condition. That sure seems a bit shady to us.

We understand that cities are crowded places, and some measure of revenue through permits needs to be in place to both support the transportation infrastructure, and to limit the number of cars on the streets. That said, we highly recommend reading the full story at WBEZ on this very controversial subject.