Ferrari FF on fire in China 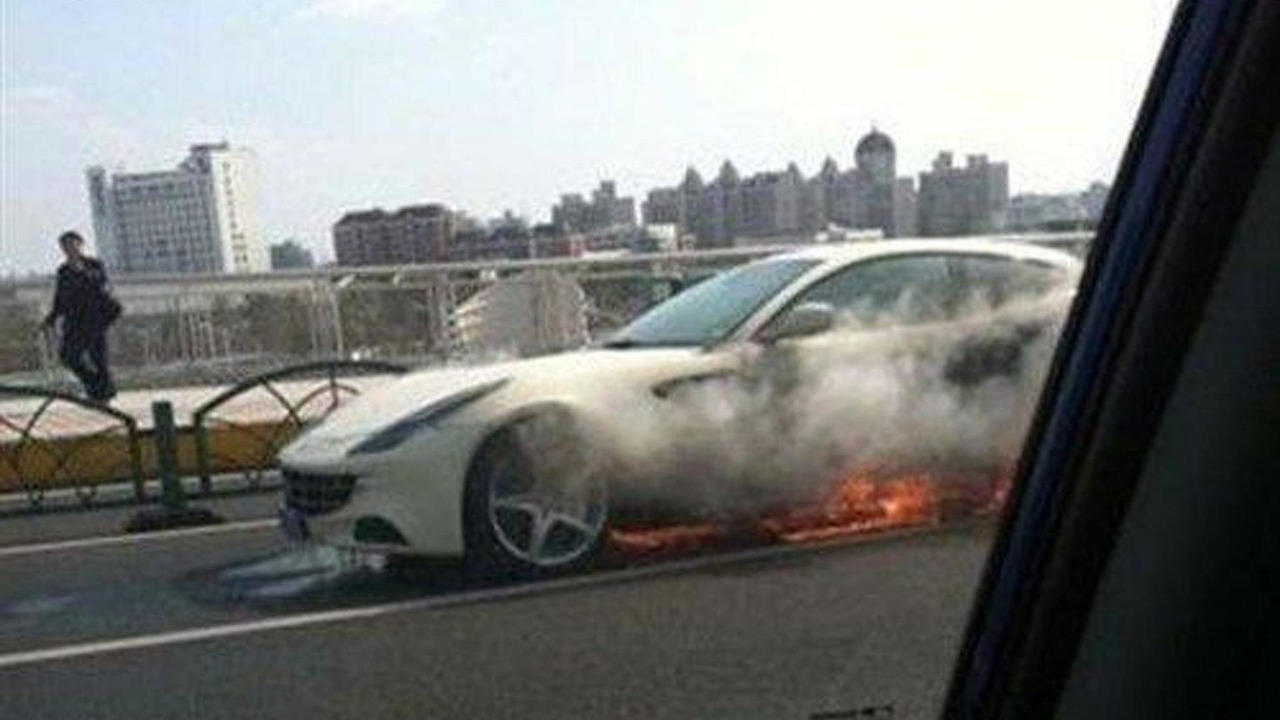 The Ferrari Four, four-seater, four-wheel drive supercar was driving down Shi Bo Avenue in Shanghai when smoke began to billow out from underneath the car followed by flames.

Another self-immolation has occured in China again, but this time it's not a Tibetan Buddhist monk protesting China's rule over Tibet - it's a Ferrari FF.

The Ferrari Four, four-seater, four-wheel drive supercar was driving down Shi Bo Avenue in Shanghai when smoke began to billow out from underneath the car followed by flames. Emergency services arrived on the scene quickly and extinguished the fire. No one was injured.

Chinese media have quoted Ferrari China saying that an investigation into the cause is currently under way.

Initial speculation suggests that the FF was driving at slow speeds in traffic for an extended period of time causing materials to overheat and catch fire.

Looking at the photos, this could be a possibility as the smoke and flames are concentrated under the cabin of the vehicle and not the engine. The hottest components in this area are the exhaust pipes which can certainly cause a fire if something flammable is in close proximity.

This latest Ferrari fire follows a recall of 1,248 Ferrari 458 Italias which saw 10 units spontaneously combust within a period of three months back in 2010.

Hopefully, Ferrari does not repeat the 458 fires as this is not the first FF to catch fire. 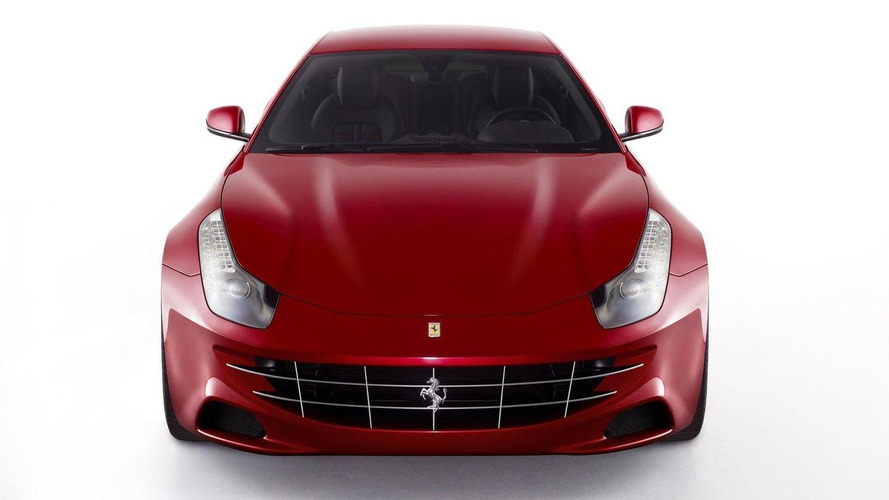 Ferrari FF facelift to keep V12, but customers are in for a “surprise”