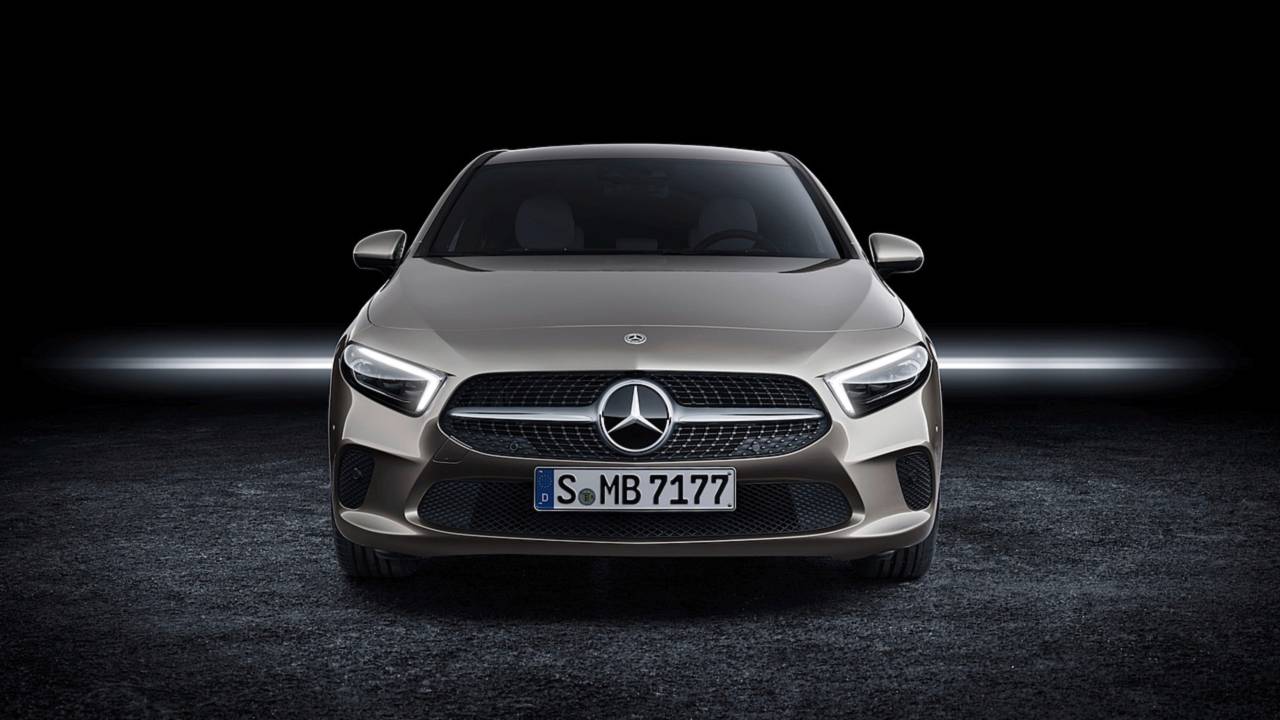 It could even spawn a tiny crossover.

Mercedes-Benz has the brand new second-generation CLA on display at the 2019 Consumer Electronics Show in Las Vegas these days, showing stylish design and technologies from the A-Class. The latter is currently the brand’s smallest model and is not even offered as a hatchback in the United States. That’s not about to change anytime soon, but the German automaker might be having plans to go even below the A-Class in some markets.

According to a report from AutoBild, Mercedes is considering a three-door mini hatch for 2022 to slot below the current five-door A-Class hatch. The Baby Benz is tentatively called the A-City and should be based on a shortened version of the A-Class’ platform. While the information is a bit vague, it kind of makes sense since a report from October last year claimed that Daimler could axe the Smart brand and replace it with a Mercedes-branded mini vehicle to rival Mini and the Audi A1.

Interestingly, AutoBild also says the new small city car could spawn a sub-GLA crossover. Rumors say it will debut a year after the A-City and will wear the A-Adventure moniker. Smart design, slightly raised suspension, and body cladding should make it the perfect vehicle for the urban jungle.

Logic tells us, if it ever gets the green light, the new small Benz will be based on the next-generation of the A-Class which should be put on the drawing board in about two years from now. It should ride on a new modular platform which will allow the company’s engineers to scale it down a bit for the needs of the new Baby Benz.

According to previous reports, the entry-level Mercedes could even gain additional variants such as an on-demand shared vehicle and a small panel van.