Moscow looks like a great place for a car meet.

Part of the fun in owning a cool car is sharing the good times with like-minded individuals. We don’t often cover car meets, but we couldn’t resist this Nissan gathering for a couple of reasons. For starters, the video itself is just amazing, reminding us of something we’d see at the beginning of a Gran Turismo game. With this kind of production, the clip would be noteworthy even if the star of the show was a diesel-powered Kia, but it’s not. It’s a swarm of freaking Godzillas bearing down on Moscow. How cool is that? 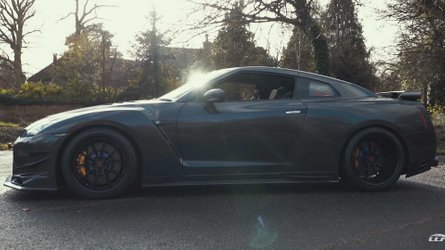 Full Carbon Fiber Nissan GT-R Is Godzilla On A Diet 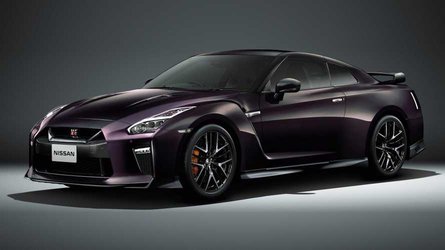 The video comes courtesy of Dragtimesinfo on YouTube, and a quick visit to Google Translate tells us this meet took place last fall. We don’t know the details of the meet, except that it occurred at night and featured 40 Nissan GT-Rs. Look close and you’ll also see a Ferrari in there – a point mentioned in the first comment on the video. One might think such a major city wouldn’t be the best place to hold such a meet, but honestly, the event looks pretty darned awesome. The roads were clear and wide open, and we can only imagine what 40 GT-Rs ripping through a tunnel sounds like.

It’s hard to believe the GT-R is now 12 years old. Aside from some minor design tweaks in that timeframe, the overachieving supercar has endured unchanged for the most part. That’s a testament to just how good the car was when it debuted in 2007, but more than a few people feel it’s beginning to show its age. That’s reflected in the GT-R’s sales figures for 2018, with just 538 GT-Rs finding new homes. It was never intended to be a big seller, but sales have fallen consistently since 2014. 2018 was the Godzilla’s worst sales year ever.

A new GT-R is coming, but we’ll have the current model for awhile yet. If this video is any indication, core GT-R enthusiasts are just fine with that.