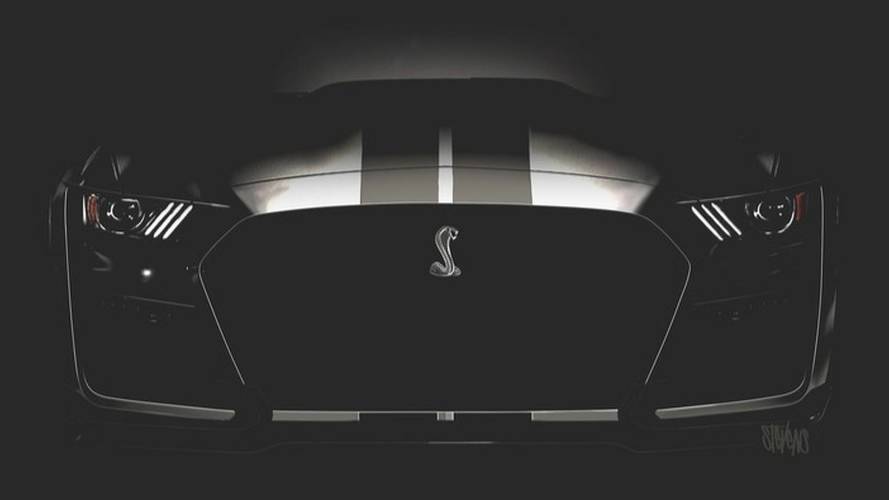 Everything from active brake cooling to underbody venting is mentioned here.

We are less than a week away from seeing Ford’s completely new Mustang Shelby GT500. We’ve seen all kinds of spy photos, heard rumors, and of course there were the notorious leaked photos that allegedly showed the real deal at a dealer event a few months ago. We’re certainly ready to see what the new Shelby has to offer, and thanks to eagle-eyed Motor1.com reader Fred Lambert, we have some potential GT500 patent filings that might offer some clues as to what we can expect once the covers are lifted next week.

We’re duty-bound to inform you that these patent filings are speculation and not confirmed as belonging to the GT500. They all originate from Ford, however, and some include diagrams showing distinctive Mustang bodywork. The vast majority point to aerodynamic features and various active aero components, and such bits are certainly among the rumors we’ve heard. Links to all the patents are featured for you to peruse at your leisure, but here’s a quick summary of what we see.

Active brake cooling ducts: This one clearly shows the front clip of an S550 Mustang, with descriptions mentioning cooling ducts that can vector airflow to different wheels for optimal cooling.

Active aerodynamic underbody shield: There’s no Mustang photo here, but the description mentions an underbody shield that can channel air to benefit both downforce and fuel economy.

Active hood vent system: This one actually features a Ford Focus sketch, but the GT500’s supercharged V8 will certainly generate no small amount of heat, so it’s not a stretch to see such a system on the big Mustang.

Methods/system for speed control on vehicles with a vented hood and rain tray: This one is a bit strange, as it talks about a system of sensors installed on vehicles with vented hoods and rain guards designed to both allow airflow into the engine bay, and also protect against rain. This would automatically govern vehicle speed – or warn the driver – when the rain tray is implemented to prevent damage to the tray.

Side splitter with dive plane feature: Here’s another patent with Mustang-specific imagery. It showcases a front splitter as well as side splitters – features we definitely expect to see on the GT500. There’s a second patent filing that goes further in-depth on the specific designs for these features and how they function.

Strut-tower brace: This one seems pretty straightforward, but in the brace described here is far more elaborate than a simple chunk of metal connecting the front strut towers. For starters, this one is made of magnesium.

We will soon know if these features are part of the new GT500. Ford will unveil its highly anticipated mega muscle car on January 14.