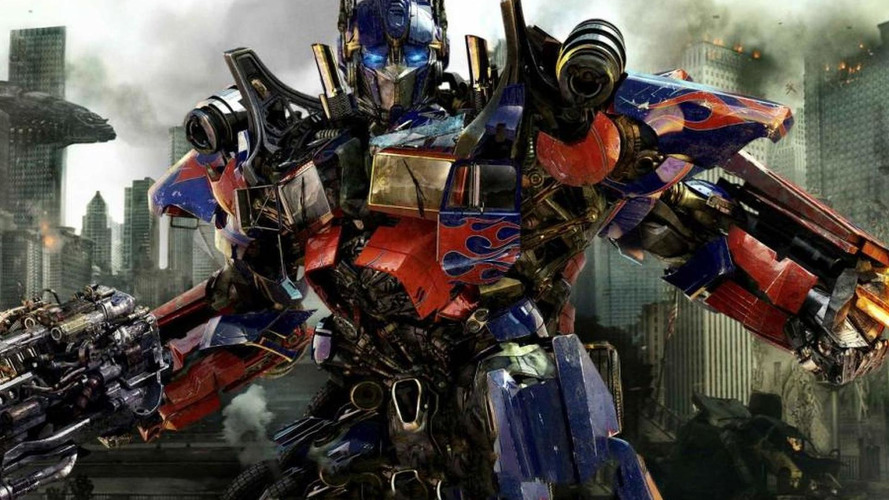 The Transformers movie franchise is returning for a fourth instalment and it will be once again directed by Michael Bay who successfully brought us the first three films. We expect to see Autobots Bumblebee and Optimus return to save the world once again but it appears the entire human cast will be replaced.

The script is yet to be written, but Shia LaBeouf, Tyrese Gibson and Rosie Huntington-Whiteley are not expected to return. Additionally Josh Duhamel who has starred as Major Lennox in all previous films is yet to receive a call about a role.

Nevertherless, we here at Worldcarfans are excited to see the latest batch of robotic auto mobiles regardless of who stars alongside them.