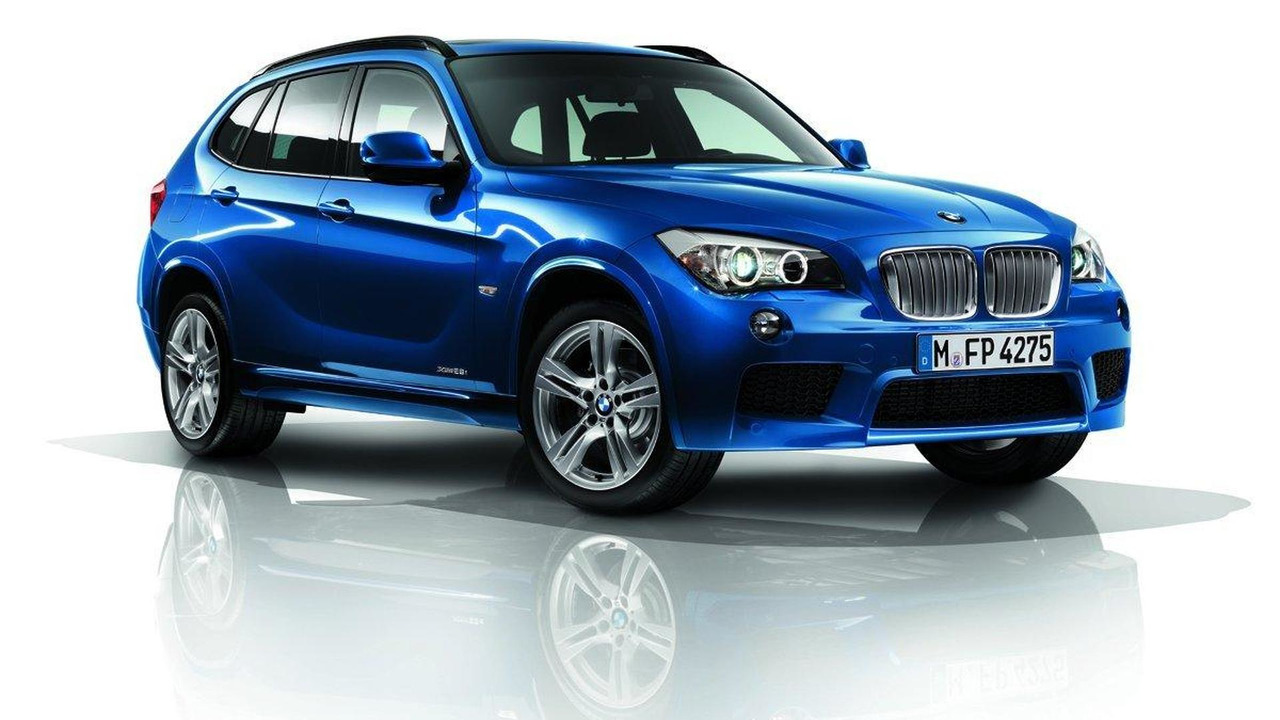 Whispers of a BMW X1 M35i xDrive are getting louder. Echoing previous reports, anonymous BMW insider Scott26 states BMW could use the top selling X1's facelift launch to announce the model's arrival in North America. Just like the recent X6 facelift, the launch would also serve to announce the BMW M Performance brand for the U.S. market starting with an X1 M35i xDrive.

Currently, the X1 is Europe's best selling all-wheel drive vehicle, a market phenomenon that has given BMW no incentive to export the compact softroader abroad. However, BMW bean crunchers have apparently made a business case for the X1 as an M Performance Automobile and not a full fledged M model. If the M equipped X1 were to become reality, it would be the most sporting vehicle of the segment.

The BMW X1 M35i xDrive (or X1 xDriveM35i) would be formatted the same as the BMW M135i hatchback featuring the 3.0-liter I6 turbo engine with 320 HP (235 kW), an M tuned suspension and aerodynamics package.

When the X1 is launched in North America, BMW will include two new diesel models at the bottom and top of the range. The base diesel model will feature an updated EfficientDynamics version delivering less than 120g/km of CO2 emissions as well as a top rage X1 xDrive25d.

According to Scott26, the BMW X1 will be revealed in the 4th quarter of this year.