Here's The Full Story About Those 11 Never Driven BMWs 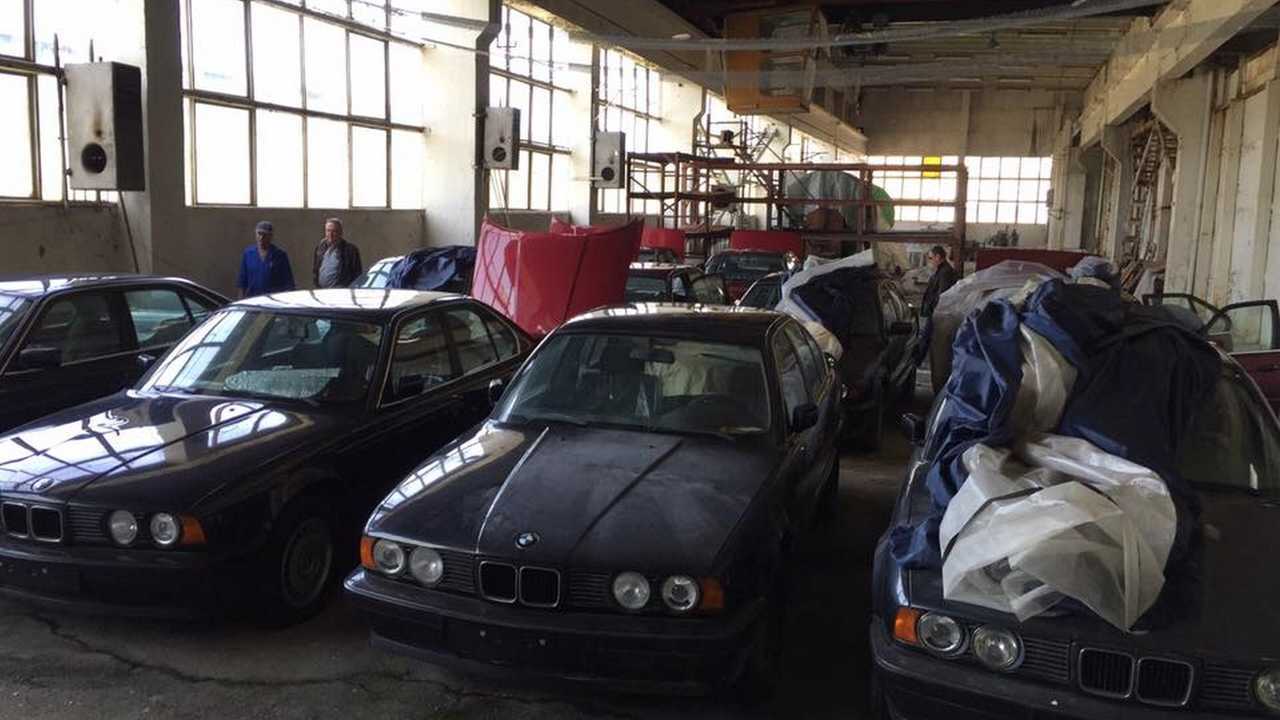 This all leaves a bad taste in our mouths.

The entire automotive society is discussing what were believed to be 11 very special cars these days. We’re talking about the 11 brand new BMW 5 Series from model family E34 that were recently found in an old warehouse in the city of Blagoevgrad, Bulgaria. These cars have been circulating the Internet for the last 10 days or so but, unfortunately, it turns out they are not that special.

Initially, it was believed they will eventually be auctioned and everyone was asking about the expected prices. However, according to the founder of the BMW Fans Bulgaria page on Facebook, Milen Milanov, the vehicles have never been on an auction and “there never will be one.” We can’t confirm the credibility of his words but he claims to know “the real truth” about the German premium machines.

The story behind the never driven vehicles is quite different to what was known about a week ago. According to Milanov, back in 1994, a Spanish dealer was allegedly facing bankruptcy and a Bulgarian investor “seized the chance of buying 186 brand new” 5 Series on what is described as “a very good price.” Shortly after, Bulgaria decided to establish a VAT which “automatically raised the price of the vehicles with 20% and the expected ‘super deal’ immediately vanished.”

“During all these years around 175 cars were sold until 2016, when a group of enthusiasts found the remaining 11 cars in a storehouse in southwest Bulgaria. The vehicles are without proper documents, duty, VAT, etc., and therefore with the new legal regulations cannot be registered as new, they do not match any euro certificates and norms,” our source also claims.

It seems that the future is not bright for those cars. They are reportedly in need of a full re-paint due to damages by limestone and rust, and “a lot of parts and equipment are missing from some of the cars because they were maybe used as ‘part donors’.”

Read the full post at the source link below.