Mosler MT900SP announced - 1 unit per year will be built 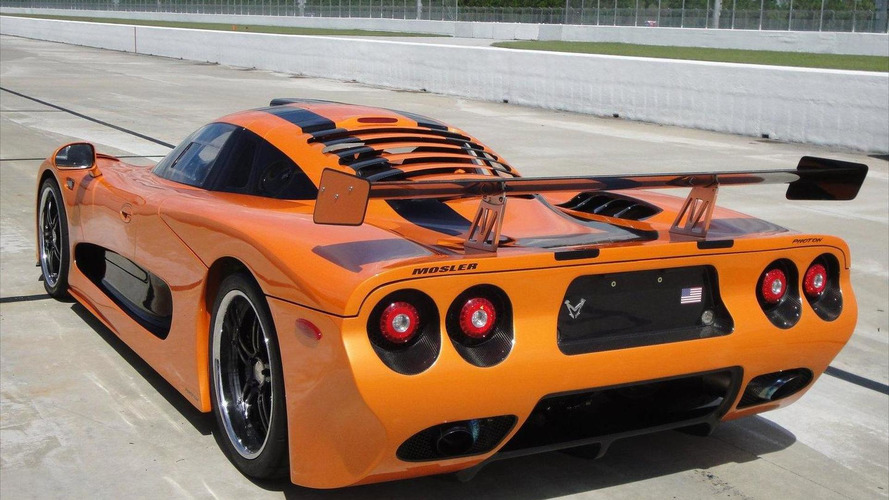 Mosler has announced a new lightweight version of the MT900 that will only be produced at 1 unit per year for the United States.

Mosler has announced a new lightweight version of the MT900 that will only be produced at 1 unit per year for the United States.

The Mosler MT900SP is an extreme 2 seat, mid-engined, air conditioned, rear-wheel drive sports car powered by a 7.0-liter 535 hp (399 kW) V8 with a 6-speed Getrag transmission. With its composite chassis, carbon fiber body panels, and overall focus on weight management, the new MT900SP will weigh well under 2,500 lbs (1134 kg) plus fuel, according to Jacob Mosler.

The MT900SP will be capable of going from 0-60mph in under 3 seconds and the 1/4 mile in under 11 seconds while hitting a top speed above 200 mph (322 km/h). The lightweight hypercar is also capable of achieving over 30mpg at 55 mph and generating record levels of cornering and braking forces.

Although Mosler hasn't confirmed our inquiries, we believe the MT900SP is basically the U.S. certified version of the Mosler Photon (made in the UK) as it incorporates the same exterior design which has lower aerodynamic drag, therefore enhancing performance, fuel efficiency, top speed, acceleration, and cornering. The Mosler Photon weighs 1980 lbs. (898 kg).