Can You Identify All The Famous Cars In This Rad Walmart Ad?

We never thought we’d see the day a Walmart ad could speak to our car-loving souls.

Hell has frozen over. Because Walmart released a commercial that appeals so much to our car-loving souls that we seemingly have no choice but to spread the gospel of Sam Walton. 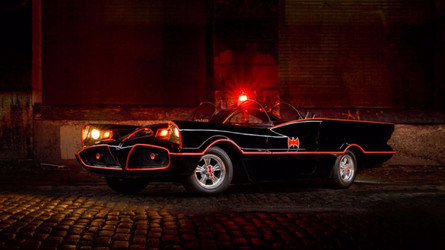 Buy This Official Batmobile Replica For Your Personal Batcave 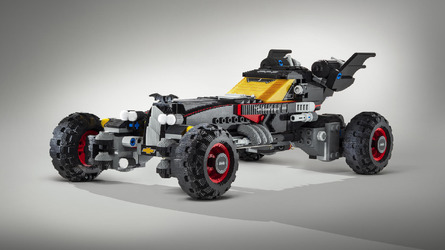 The one-and-a-half minute ad uses a number of famous television and movie cars to show off the company’s new grocery pickup service, which allows shoppers to get their groceries without needing to leave their vehicle. And there are plenty of notable vehicles that make a cameo in the spot, including the Batmobile from Batman v Superman: Dawn of Justice, the Mutts Cutts van from Dumb and Dumber, the Ecto-1 from Ghostbusters, KITT from Knight Rider, and more. In all, we spotted approximately a dozen different cars and trucks from various television shows and movies. (Unfortunately, the human actors that drove these four-wheeled wonders in each respective TV series or movie are nowhere to be seen.) 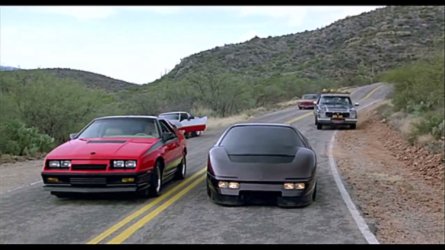 12 Awesome Hollywood Movie Cars You’ll Never Own, And 1 You Could 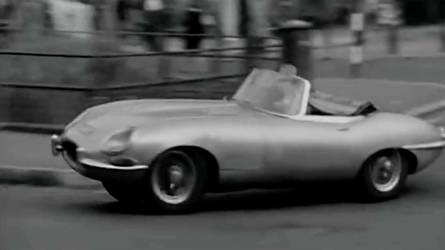 Still, we couldn’t help but notice that Walmart failed to include a number of notable cars from the spot, including Herbie the Volkswagen Beetle from The Love Bug, the A-Team van, the Ford Mustang from Bullitt, or James Bond’s infamous Aston Martin DB5. In fact, only five of the 20 movie vehicles we deemed the most iconic make some form of an appearance in the ad. (Walmart really should have consulted us when they created this spot.) We have to presume those vehicles opted to take their owners to competing stores such as Target and Kmart. Regardless, watch the full ad above to see what famous TV and movie cars you can spot.