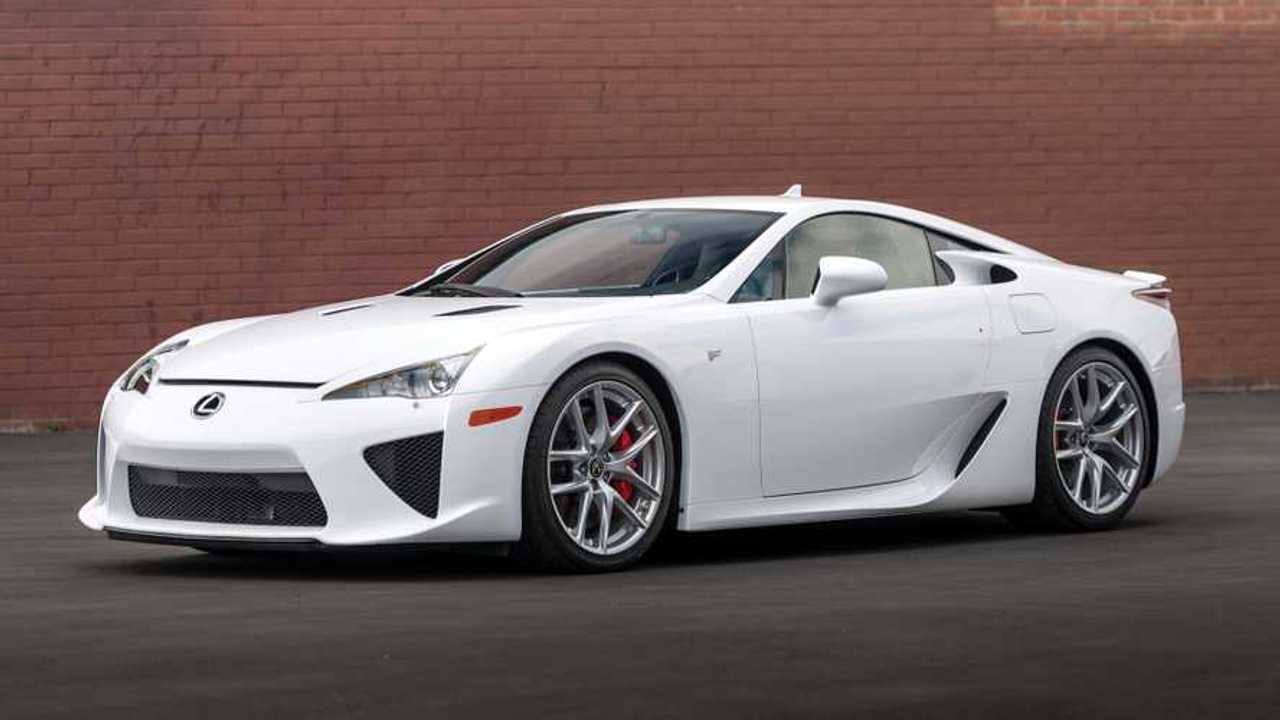 That means there are just seven left in the U.S.

Head to any Lexus dealership, and you can pick up a brand-new LC sports car. The lovely looking coupe, which debuted in 2017, is available either with a 471-horsepower (351-kilowatt) naturally aspirated V8, or a hybrid-powered V8 producing 354 hp (263 kW). But Lexus enthusiasts looking for a bit more can still pick up a brand-new LFA – the company actually sold two of them last year.

In 2017, Lexus said there were still 12 brand-new Lexus LFAs still on sale in the U.S. But following the release of Toyota's year-end sales chart this week, that number has dropped to just seven with two examples moved in 2018 – one at a dealer in Massachusetts, and another at a dealer in Georgia – and three the year prior. As for the LC, Lexus sold 1,979 examples of the coupe in 2018 – a 500 unit drop from the previous year (2,487).

More To Love About The LFA:

In case you forget, Lexus produced the LFA for just two years starting in 2010. It had a limited production run of around 500 examples and disappeared from the U.S. for good in 2012. But rumors hint that a follow-up to the beloved sports car could be on the way. Earlier in the year, Lexus Group Vice President and General Manager Jeff Bracken suggested the company is open to a new halo car. The company reportedly has a "high number of requests" for a new LFA, and that the possibility "is not a closed door."

For now, buyers will have to make do with the LC – and in just a few months, the hardcore LC F. Spy photos show the LC F testing both on road and on track, hiding an aggressive body kit and a more pronounced grille up front. Rumors suggest the LC F could have well over 500 hp when it debuts.