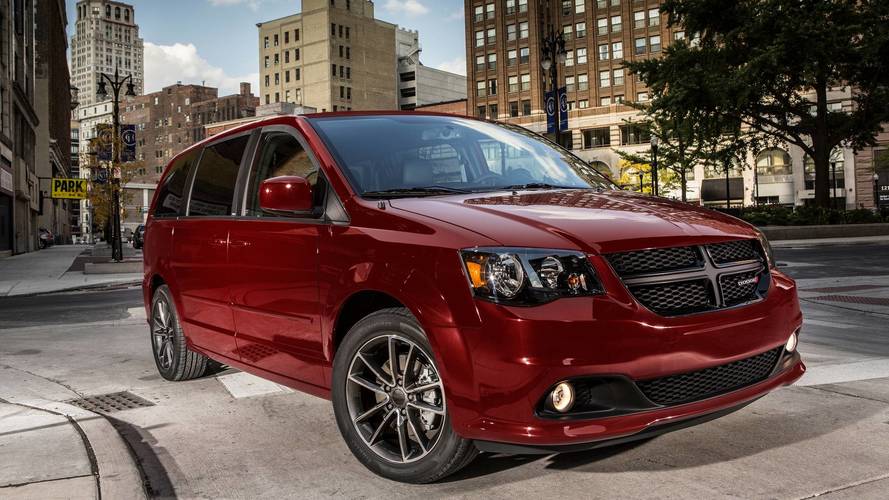 Year-over-year sales for the original minivan were up 21 percent.

Automakers of the world are scrambling to build as many SUVs as possible because buyers are undeniably crazy for them. However, Fiat Chrysler Automobiles is quietly sitting on over 270,000 minivan sales for 2018, with the original minivan – the Dodge Grand Caravan – posting 151,927 sales alone. That’s enough to positively kill every other minivan on the market, and it surpasses quite a few SUVs as well. Perhaps minivans aren’t a done deal just yet.

With 2018 sales data pouring in, we decided to take a closer look at the once-preferred machine for family duties. The Grand Caravan is still an exceptionally strong seller, posting a year-over-year increase of 21 percent in a market supposedly dominated by SUVs and crossovers. By comparison, the Caravan handily outsold the Dodge Durango SUV by over 80,000 units. It beat other notable SUVs from crosstown rivals too, including the Ford Edge and Chevrolet Traverse, not to mention its stablemate, the Chrysler Pacifica. The Pacifica held its own, however, showing no loss or gain from the previous year with 118,322 sales in 2018.

As far as other minivan competition is concerned, following the Pacifica is the Honda Odyssey with 106,327 sales. Toyota sold 87,672 Sienna minivans, and Kia sold just 17,928 Sedonas. That’s all there is in the minivan segment these days, at least for U.S. buyers.

Could FCA Kill The Caravan?

We’ve often said that SUVs, while certainly possessing some appeal, are generally not as good at taking care of larger families as a proper minivan. There’s more passenger space – especially when it comes to hauling six or seven people – and accessing the back row of even a full-size SUV isn’t as easy as going through the large sliding side doors of a minivan. Prices are generally lower as well, and for buyers seeking a vehicle with dynamics closer to a car instead of a truck, minivans win there too. The tradeoffs are ground clearance and all-wheel-drive capability, but unless your daily commute involves seriously backwoods terrain, such things are generally a non-issue.

We bet there are more than a few auto executives around the world looking at the Caravan’s impressive 2018 performance and wondering if there’s something to be done there. We’re betting there is.