Tesla announces $40M worth of Model X reservations in one day 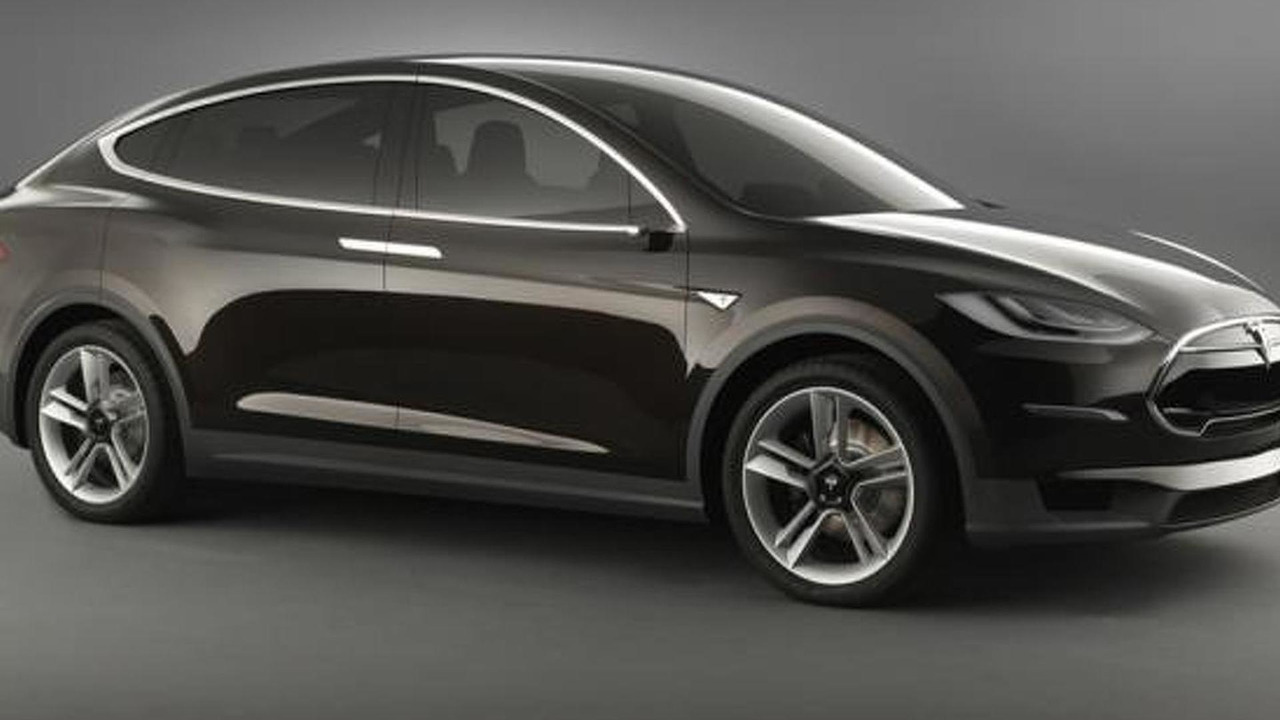 One day after the Model X electric crossover was revealed, $40M or 500 units worth of reservations were placed with Tesla Motors.

One day after the Model X electric crossover was revealed, $40M or 500 units worth of reservations were placed with Tesla Motors. Without any advertising, Model X was the third most searched term on Google and traffic to the teslamotors.com website increased by 2800 percent.

Additionally, reservations for the Model S sedan were up 30 percent contradicting initial fears that the Model X would cannibalize sales of the sedan. And those fears were justified as the Model X crossover is built on the same architecture that underpins the Model S sedan. Both vehicles will also use the same batteries: 40 kWh, 60 kWh and 80 kWh packs.

Perhaps a selling point, the Model X is equipped with unique wing doors, a feature usually reserved for exotic sports cars. Thanks to a center hinge that allows the doors to slightly fold in the middle as they raise, the doors can open in tight spaces.

To give you an idea of its size, the Model X has approximately the same external dimensions of an Audi Q7. However, inside there's 40% more room allowing seven large adults and a fair amount of luggage to fit comfortably.

Tesla says there will be a Model X performance version that will accelerate from 0 to 60 miles per hour in a supercar worthy 4.4 seconds.