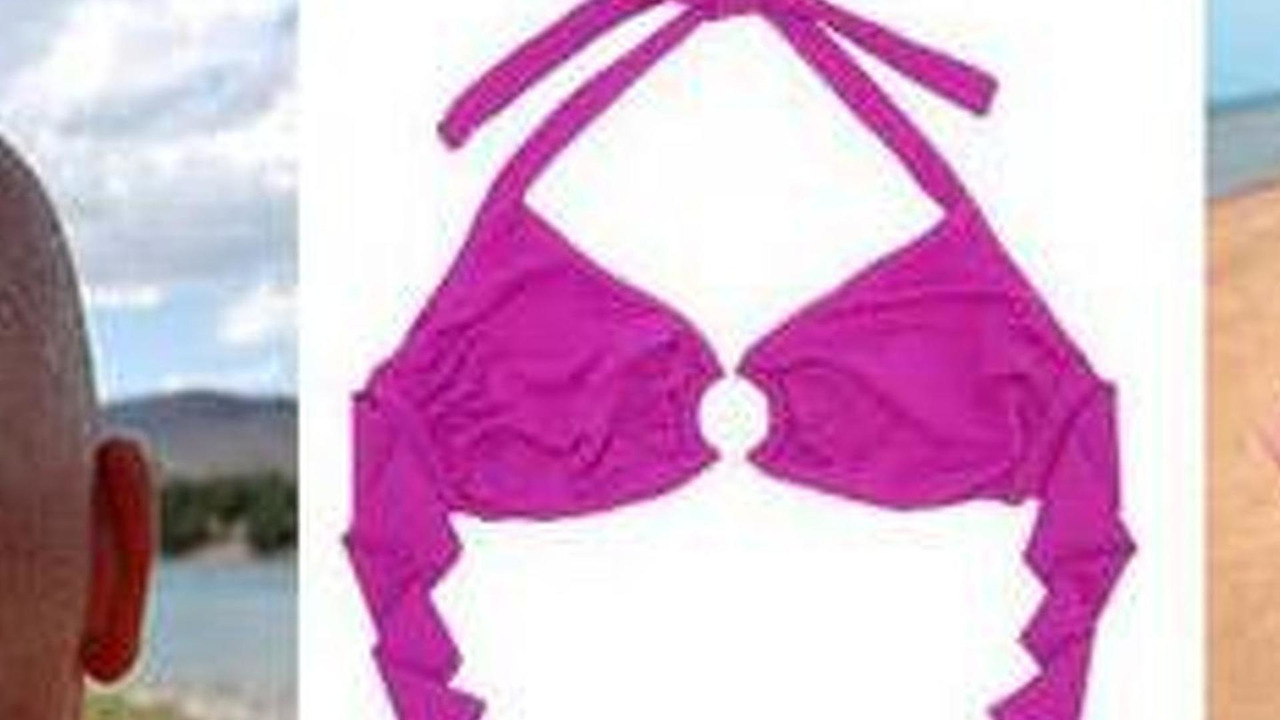 Lotus faces a hazy future with Proton being sold to DRB-Hicom, but the company's five-year product plan remains intact.

Lotus faces a hazy future with Proton being sold to DRB-Hicom, but the company's five-year product plan remains intact.

While operations will be slowed down for two months - due to a Malaysian law which entails a 60-day change-of-ownership process - Lotus CEO Dany Bahar said they have explained their plans to DRB-Hicom and have been told to "keep going as we are." Bahar also downplayed rumors of a possible sale by commenting "To the best of my knowledge, no one is about to buy the company."

As it stands, Lotus plans to begin testing prototypes of the Esprit in May and the car's engine is progressing on schedule.

In related news, the company announced plans to introduce a new vehicle at the Geneva Motor Show. Details are limited, but Lotus hinted it will be a convertible by giving key phrases such as, "something breezy, something loud and something ice-cold" and "blow the roof off" while attaching the photo above.