No less than 13 new or facelifted models will be introduced by Hyundai-Kia in 2019.

Genesis is already quite late to the SUV party but is finally expected to introduce its first entry into this segment later this year. In an address to employees on New Year’s Day, Hyundai Motor Group “heir apparent” Euisun Chung confirmed the premium brand’s first-ever sport utility vehicle will arrive within the next 12 months.

Reports from months ago suggested the SUV will ride on the platform that underpins the upcoming G80 sedan. A V6 engine sending power to all four wheels should come as standard, while optionally available could be Genesis’ 5.0-liter V8. 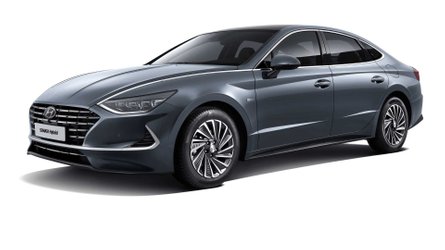 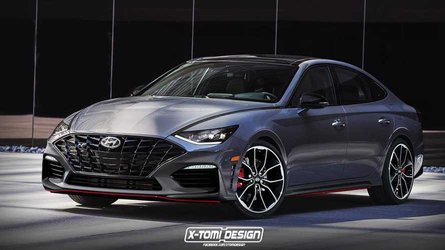 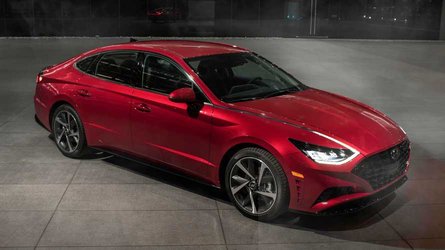 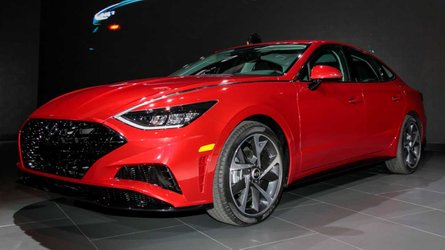 Another interesting launch Hyundai is preparing for 2019 is the next generation Sonata sedan. The vehicle is expected to be a global player and to introduce Hyundai’s Fluidic Sculpture 3.0 design language. A station wagon version is also in the cards but it will be limited only to customers in Europe.

The two long-awaited debuts will be part of a massive push the Hyundai-Kia conglomerate is planning for 2019. The automaker, currently the world’s fifth-largest, sold 7.39 million cars last year failing to meet its target of 7.55 million deliveries. For this year, the company wants to shift no less than 7.6 million cars and has plans to launch 13 new or refreshed models during the next 12 months.

“Internally, we face challenging tasks such as stabilizing business in major markets like the US and China while simultaneously enhancing our responsiveness to drive future growth,” 48-year-old Chung declared.

In addition to the 13 new cars, which also include other models from Genesis and Kia, Hyundai will also launch an autonomous taxi service in South Korea by 2021. The company will also expand its partnership with firms from the self-driving sector.