The name holds a special place in Corvette history, especially with regards to a mid-engined model.

By now it’s certainly no secret that a mid-engined Chevrolet Corvette is coming. However, some mystery still exists as to what it might be called, or rather, what they might be called. We’ve heard all kinds of rumors about Chevy’s supercar, including alleged inside information spelling out specific models and names. One name that does keep popping up in official GM channels is Zora, with the most recent occurrence coming just a few weeks ago with a new filing at the U.S. Patent and Trademark Office.

The Latest On The Mid-Engined Corvette: 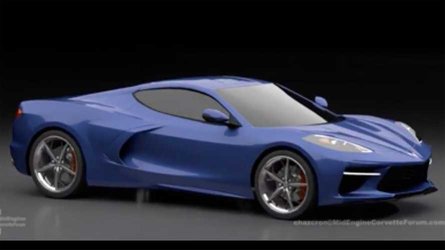 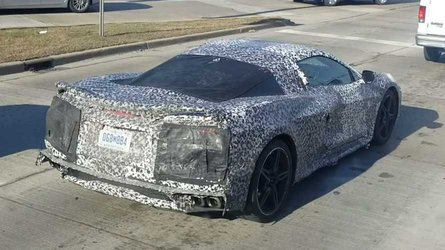 See Mid-Engined Corvette Up Close On This Spy Video

The Drive picked up this little tidbit of information, and while it doesn’t seem significant on the surface, this is at least the second action we know of from GM on securing Zora as a trademarked name. There’s nothing in this or previous filings that link the trademark directly to the Corvette, though a filing from 2014 does specifically identify the mark for use on “motor land vehicles, namely, automobiles.”

Our friends at MidEngineCorvetteForum.com did some checking as well, with founding forum member CorvetteBlogger digging up the aforementioned 2014 filing. This new action doesn’t necessarily suggest there’s an ongoing trademark battle for the name; rather CorvetteBlogger believes it’s simply necessary legal paperwork for GM to keep the name safe. 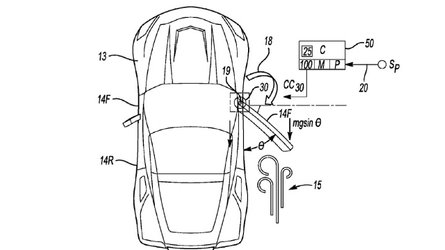 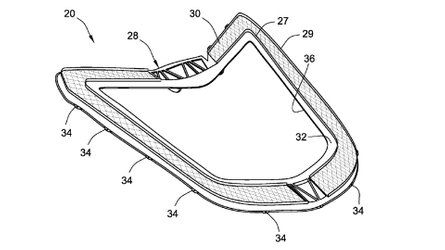 Why all the fuss over a strange name? Anyone familiar with Chevrolet history knows the name Zora Arkus-Duntov – a man often referred to as the father of the Corvette. He was an engineer with General Motors as well as a racing driver, and his contributions to the ‘Vette through the decades were many. More importantly for this current discussion, Arkus-Duntov was a long-time advocate for a mid-engined Corvette. He died in 1996, and he was such a force in the Corvette community that his ashes were entombed at the National Corvette Museum in Bowling Green, Kentucky.

So yeah, having a Corvette Zora model with the engine in the middle doesn’t just seem like a neat idea, but almost a certainty.