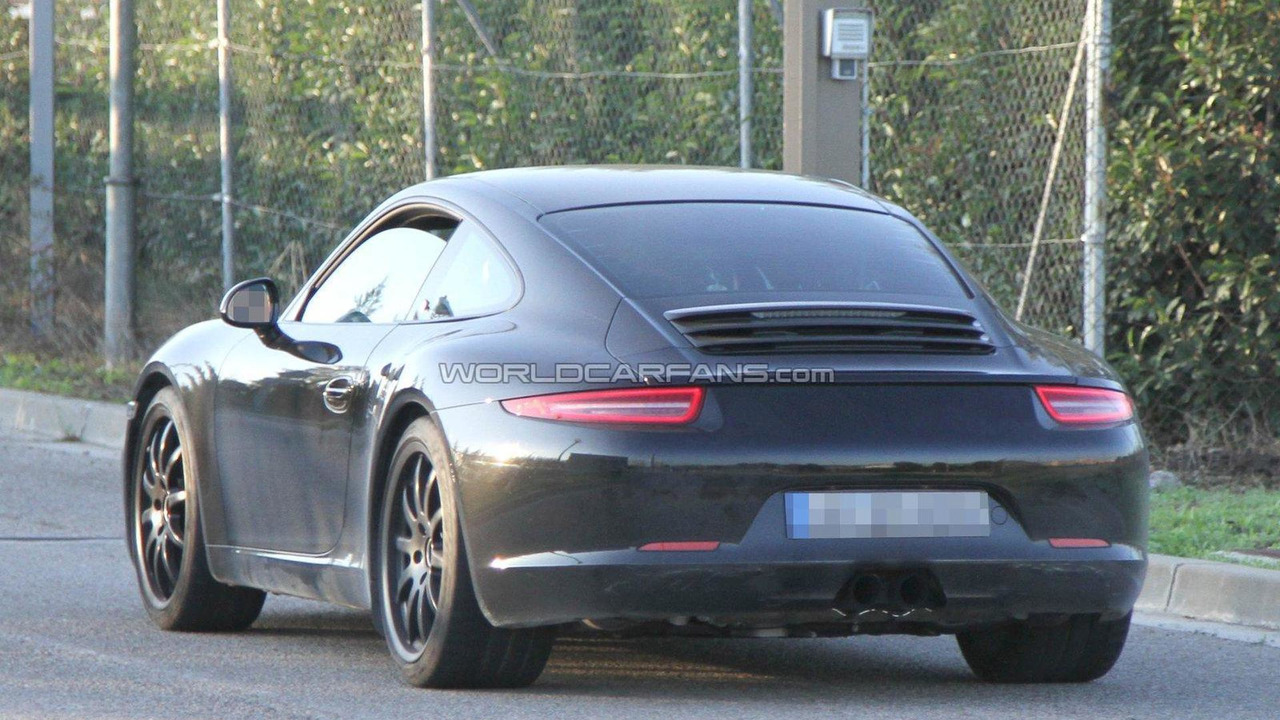 Porsche has just started rolling out variants of the new 911, but rumors suggest the 2013 GT3 could be offered exclusively with a PDK transmission.

According to a recent report, the 2013 Porsche 911 GT3 could be offered exclusively with a PDK transmission.

Speaking with Inside Line, August Achleitner - the 911's project chief - said the company is currently testing manual and PDK transmissions on GT3 prototypes, but only one will be offered on the production model. However, it seems like the PDK is a shoe-in as Achleitner noted "When we launched the 911 Turbo S, we did not offer a manual, but we have not had a single complaint."

Regardless of which transmission is offered, Achleitner confirmed the next-generation GT2 and GT3 will have an electromechanical steering system. It has received some flack for not offering a lot of feedback, but Achleitner said "All our race drivers prefer it."