2020 Mercedes CLA Spied Inside And Out By Motor1.com Reader 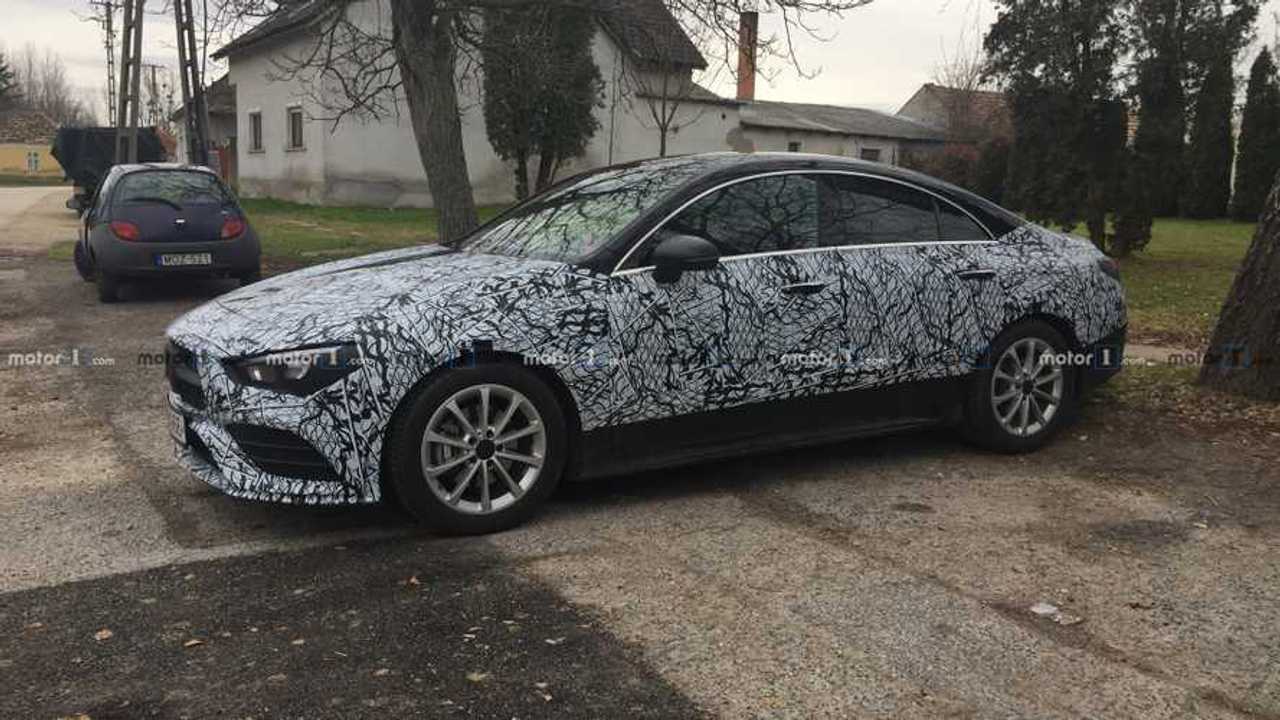 You’re helping us kick off the New Year with a fresh batch of spy shots depicting the second-generation Mercedes CLA precisely one week away from its debut at the Consumer Electronics Show in Las Vegas. The near-production prototype was spotted by Motor1.com reader Jakusa in Hédervár, Hungary, which isn’t all that surprising considering the stylish sedan will be built at the Kecskemét factory where a plethora of other compact models with the three-pointed star come to life.

In what is quite possibly the very last batch of spy images with the revamped CLA, we see the undisguised interior looking just about the same as what you’ll find inside the closely related A-Class Sedan. Glossy black accents and red stitching spruce up the cabin, while the fully digital display layout with a pair of 10.25-inch screens is part of the new MBUX together with the large touchpad.

Speaking of Mercedes’ new infotainment system, the Daimler company has revealed plans to increase its capabilities for the 2020 CLA, hence why the swoopy sedan will celebrate its debut at a tech show. As you may recall, the car will only be exhibited at CES  this month as the German marque has decided to skip this year’s Detroit Auto Show where sadly we also won’t see any models from Audi and BMW.

Beyond the tech it will offer, the overhauled CLA is expected to be slightly bigger and more spacious than its predecessor and will feature the new array of engines co-developed with Renault introduced with the A-Class hatchback earlier this year. We probably won’t have to wait a lot of time to see the amped-up AMG versions as both the “35” and “45” flavors have already been spotted multiple times by spy photographers.

The regular versions of the 2020 Mercedes CLA will probably go on sale in the latter half of the year when we’re also expecting to see the not-for-United-States CLA Shooting Brake.

Special thanks go to Jakusa for sending us the spy shots!