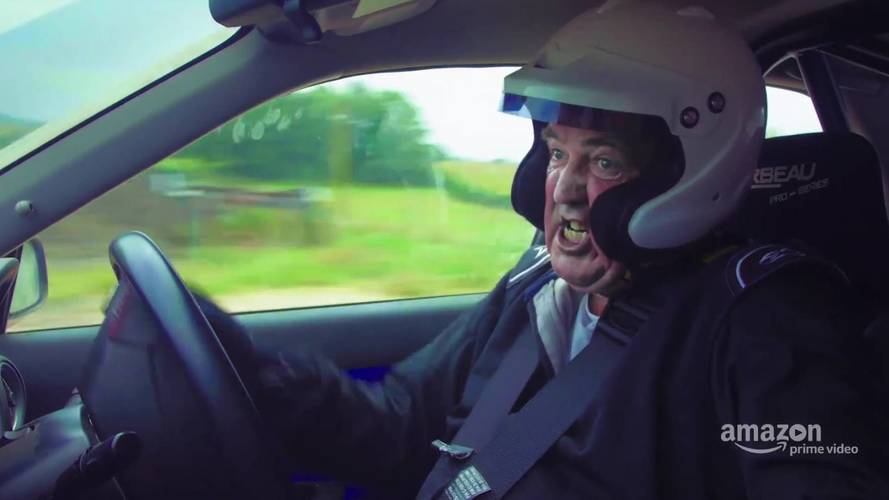 All these cars are worth a fortune, so they better be great.

Jeremy Clarkson is probably the most influential and well-known motoring journalist in the world right now, and you can count that his opinion about cars is almost biblical to car enthusiasts. Luckily, his column at the Sunday Times has published a wrap-up list of the best cars according to the British personality.

Out of the 28 cars that he's driven for the Sunday Times, five names stood out and received praises from Clarkson. From a guy who has the knack of lashing out strong criticisms against some cars, being on his top five is no easy feat.

At the top of Clarkson's list is the Lamborghini Huracan Performante. The German, err Italian, supercar did receive four out of five stars from Clarkson in 2017 with its pre-production version but in his reassessment this year, it did finally get a perfect five and hailed as his Car of the Year 2018 for the Sunday Times Motor Awards. Here's a memorable quote from Clarkson about the Huracan Performante:

"Lamborghini, I like to think, is run by a bunch of 10-year-olds … Sure, it’s owned by the Germans these days [but] you get the sense that, were it not for Audi being all headmasterly, the Huracán would have space lasers on the roof.”

Next is the Porsche 911 GT2 RS, which also got a perfect five out of five. Interestingly, Clarkson has never been a 911 fan, but he really liked the GT2 RS. He said, "The GT2 RS is a properly brilliant sports car. And this from a man who’s never been a Porsche fan.”

Jeremy Clarkson and his tongue-in-cheek humor:

Landing in the third spot is the Alpina B5 – the tuned version of the BMW 5 Series. It did receive four out of five stars from Clarkson and called it "close to perfect as any car can be."

At the fourth spot is the Aston Martin Vantage with four stars out of five. This didn't come as a surprise since Clarkson has been a fan of the Vantage ever since.

Finishing the list is the Bentley Continental GT, also with four stars out of five. He didn't love the Continental GT before but its new version captured the heart of the esteemed motoring journalist, making it worthy to be included in his top five cars of 2018.