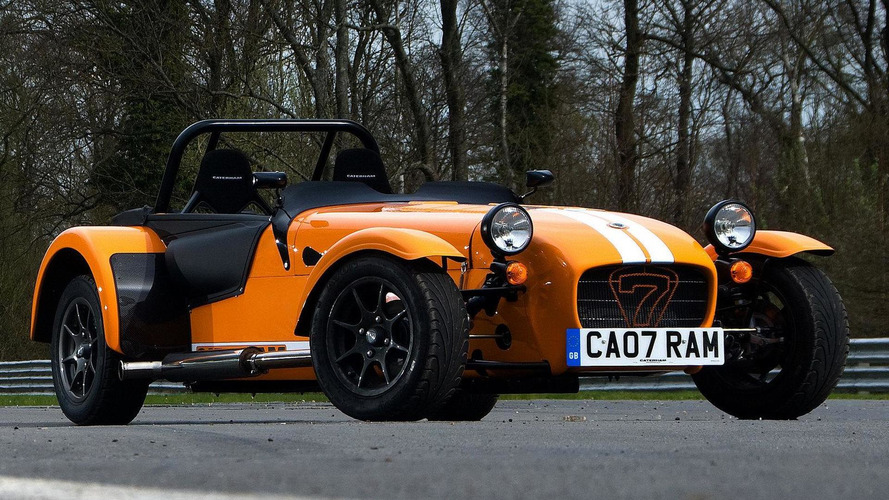 In a recent interview, Caterham's Ansar Ali revealed plans to launch a new model that will be available in three different configurations.

In a recent interview, Caterham's Ansar Ali revealed plans to launch a new model that will be available in three different configurations.

Speaking with Car, Ali said the model will be factory-built and launched in 2015. He didn't reveal too many specifics, but said the car would be built from scratch and offered as a coupe and convertible. Ali went on to say the model will be relatively sporty as "Caterhams are designed for the driver: they are light, very engaging, and they have what I would call affordable pricing, so [think] £30k-45k."

The car will reportedly have a new design language that will differ from the classic Seven, but still be recognizable as a Caterham. Regardless, it will be a two seater with a targeted weight of less than 1000kg (2205 lbs). Additionally, there have been proposals for a mid-engine layout, but Ali prefers a classic front-engine, rear-wheel drive design.

The company is currently talking to engine suppliers - including Ford - but there's no word on what will power the car. However, we can expect naturally-aspirated and forced induction units which should deliver the same power-to-weight ratios as the Seven. Furthermore, an automatic transmission might be offered as an option.

If everything pans out, Caterham will sell approximately 2500 units annually thanks to availability in new markets like India and China.