Does it even matter? Apparently so.

We’ve all been there. Whether it’s a full-on oil change or topping off an engine that’s a bit low, we’ve all been bit by the dreaded glug that inevitably strikes in mid-pour. It’s not the worst thing that can happen to an engine, but it certainly makes a mess when it spills over the valve cover. And if it hits the exhaust manifold, you’ll have that wonderful burning oil smell to deal with. 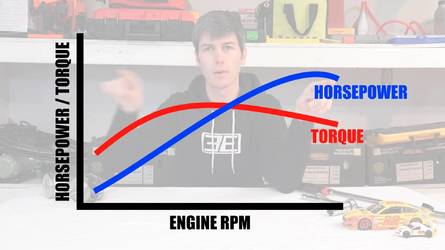 Learn The Difference Between Horsepower And Torque

This video from FCP Euro on YouTube explains how you can avoid the glug for a smooth, clean fill-up. It’s all about getting air into the bottle as oil comes out, and apparently, we’ve been doing it all wrong. Most quart-sized oil containers have the neck offset to one side, and the common approach is to pour with the lid as close as possible to the filler tube or opening on the engine. This means the bulk of the oil container will be above the lid, which causes air to get trapped in the jug as oil comes out.

Instead, the video says you should flip the container around and pour with the lid above the bulk of the jug. This allows air to flow evenly into the bottle as you pour oil, thus eliminating the glug and ensuring a mess-free oil-filling experience. That is, provided you can get the lid aimed properly over the oil fill tube, as this orientation could make it tough to reach the engine before liquid comes out. 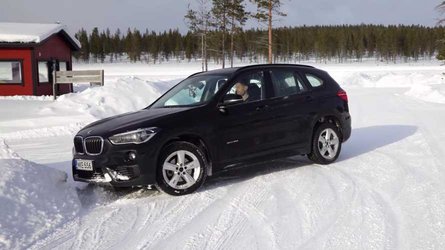 Why Installing Only Two Winter Tires Is A Very Bad Idea
⠀ 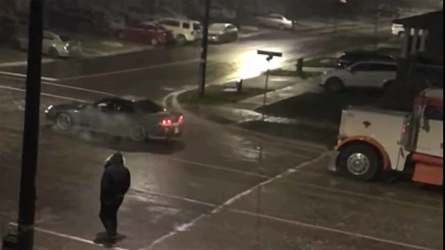 If you’re wanting to see this theory in action, sadly you’ll have to try it for yourself. For reasons we don’t fully understand, the video doesn’t include any footage of oil actually being poured in this manner. It also doesn’t take into account the big five-quart containers most of us use these days, at least for full-on oil changes.

Or, if all this talk about orientation and airflow gives you a headache, you can always just grab a funnel. Problem solved.