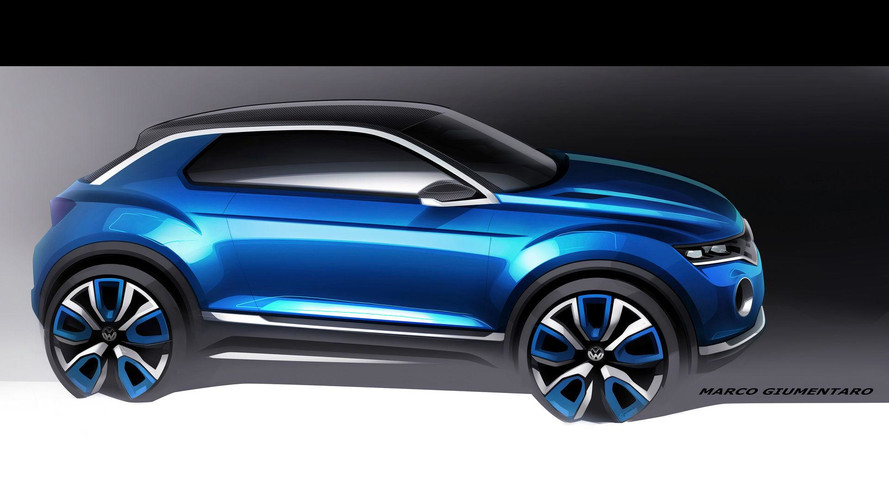 The robust SUV will forgo combustion engines to hop on the electric bandwagon.

It’s a known fact the Volkswagen core brand is preparing a bevy of electric vehicles based on the new MEB platform debuting next year with the I.D. compact hatchback. A new report published by Germany’s Auto Bild magazine indicates the electric modular architecture will also be put to good use on a rugged and competent off-road vehicle due to come out in 2022. Allegedly dubbed “T-Rug,” the new model will be offered in both three- and five-door body styles and will have the revived Land Rover Defender in its sights.

Details are murky at this point, but apparently, the three-door model will be approximately 4.5 meters (177 inches) long whereas the five-door variant will feature an extended wheelbase for an overall length of about 4.85 meters (191 inches).

Take these “insider” details with the proverbial pinch of salt as it’s too early to know whether the T-Rug is actually on VW’s agenda. As a matter of fact, Auto Bild mentions the zero-emissions SUV hasn’t been approved for production just yet, so it could go either way. If green-lighted, the new off-road vehicle will reportedly have a robust interior with durable plastics you’ll be able to clean with a pressure washer.

While all of these yet-to-be-confirmed details do sound really interesting, we’ll believe it when we’ll see it. The truth of the matter is, the Volkswagen Group has bigger fish to fry right now as it’s getting ready to roll out its armada of EVs, and a T-Rug wouldn’t generate a high volume to make it a priority among MEB-based electric models.

Note: 2014 Volkswagen T-Roc concept sketch pictured above. Auto Bild’s vision of the 2022 T-Rug is depicted in the video below, along with details about the vehicle. You’ll have to brush up on your German, though.