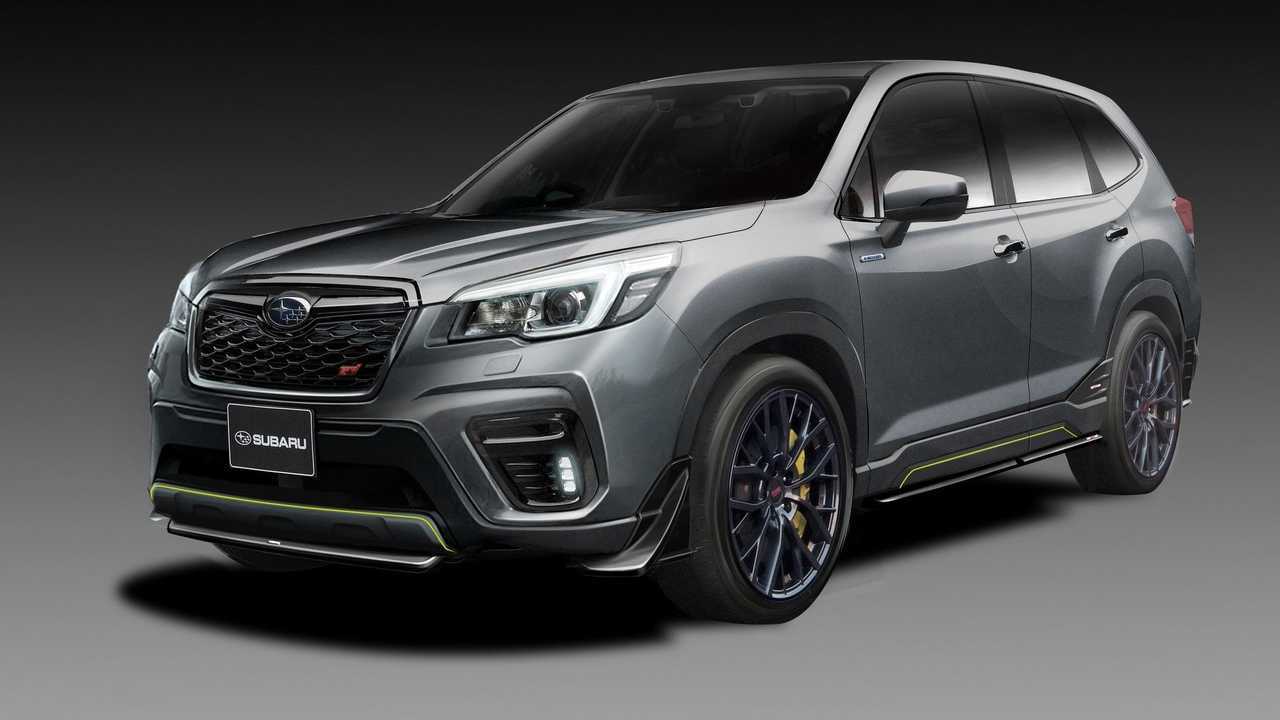 The two will be on display next month at the Tokyo Auto Salon.

Subaru Tecnica International is cooking up what is most likely a WRX STI S209 special edition for the Detroit Auto Show in January, but they’ll also show these two amped-up cars next month at a different event some 6,400 miles away. Debuting in Japan at the Tokyo Auto Salon, the Forester STI and Impreza STI will be the highlights of Subaru’s stand at the show scheduled to take place between January 11 and 13.

STI is no stranger to upgraded Forester versions, having introduced a production Forester tS in its domestic market back in 2014 that was followed by a similar version for Australia in 2016. Their newest iteration of the compact crossover takes the shape of a concept featuring an assortment of aerodynamic parts for the body, along with a Fighter Gray finish, 19-inch wheels, and Brembo six-piston calipers at the front axle. Not overly exciting some might say, but nevertheless still interesting to see the STI badge on a crossover.

The other concept from Subaru Tecnica International is based on the JDM Impreza fitted with an array of custom parts inside and out. This one too wears a subtle aero body kit and a few visual upgrades here and there, although nothing to write home about. Images of the interior have not been revealed, but Subaru says the cabin is finished in Bordeaux with "high texture," whatever that means.

The two STI models will share the spotlight at the Tokyo Auto Salon with a Levorg wagon and a WRX STI – both fitted with custom parts.

Honda Neo Classic Racer Concept Must Be Made, Like Now