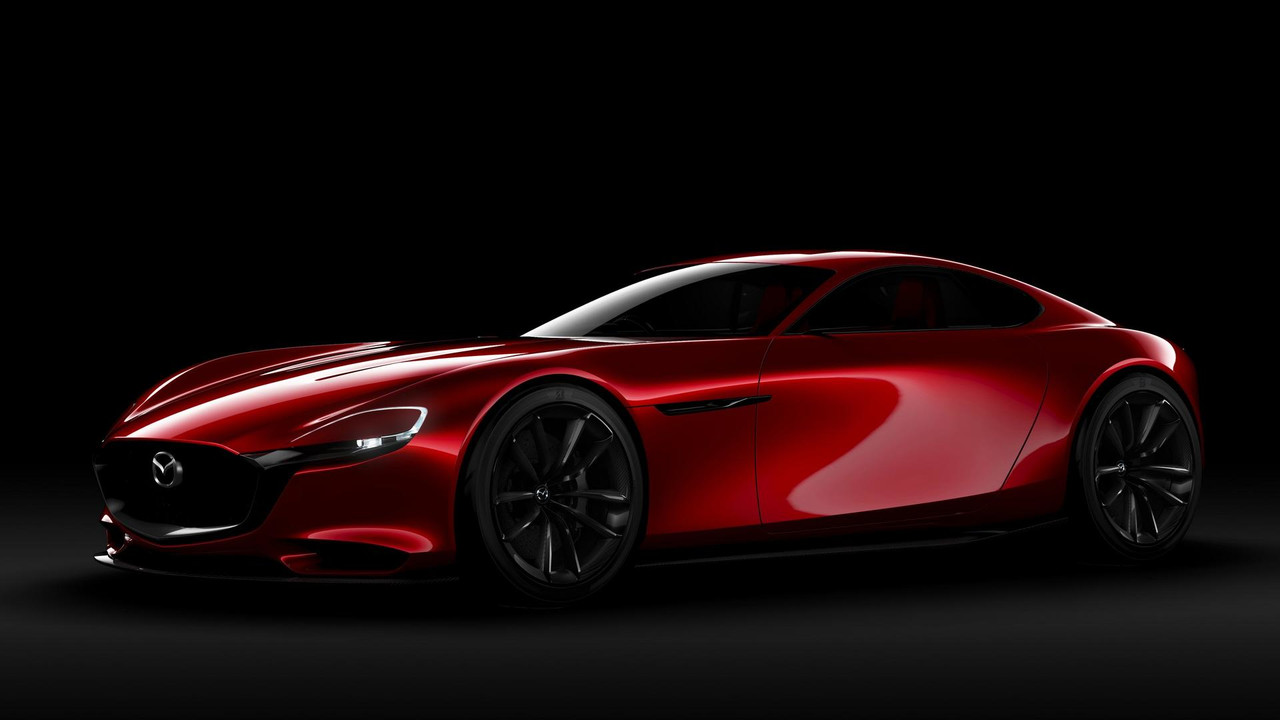 The man in charge at the Zoom-Zoom company is doing his best to pave the way for a new RX.

When Mazda officially announced the return of the much-hyped rotary engine on October 2, it was an equally happy and sad day. Happy because those rumors about the company’s engineers working on an all-new rotary engine turned out to be true, but not in the way enthusiasts had wanted. Rather than developing a rotary engine for an RX-9 or something to that effect, Mazda is bringing it back with a “high power output” to serve as a range-extender in an electrified model.

But what about a new sports car powered solely by the SkyActiv-R? Well, don’t expect to see it anytime soon. In an interview with Automotive News, the company’s CEO Akira Marumoto declared an RX-8 successor “is a dream of everyone at Mazda.” He went on to mention:

“But we are not in a business environment now where we can start building rotary engine vehicles straight away. One of my tasks is to create an environment in which we can make that dream a reality. Of course, that's extreme.”

While a new rotary sports car is unlikely to come out in the next few years, it does seem Mazda has a future RX model in the back of its mind and we can all hope it will come to fruition one day.

In his interview with AN, Marumoto refused to go into any details about the new crossover set to be assembled at a new $1.6-billion factory Mazda is building together with Toyota in Alabama. He did say the “CX-secret” is being developed to cater the U.S. market, adding it will be an “exciting product.”

You can read the full interview at the source link below where Mazda’s CEO also talks about plans to bolster the dealership network in a bid to reach 400,000 sales per year.

The rotary engine is coming back: