Italian Tuner Is Building A W12-Powered Audi A8 Avant Allroad

And we absolutely adore it.

Castagna Milano is not one of the most popular names in the global tuning industry but we’ve seen some pretty interesting projects from the Milan-based company. Take for example the Fiat 500 convertible and stretch limo or the Rolls-Royce-based coupe from a decade ago. These builds will give you a basic idea of what the Italian tuner is up to, but it is now teasing a new project that could become Castagna’s wildest idea to date.

Through its official Facebook channel, the tuning firm has shared CGIs of an Audi A8-based rugged wagon with a 12-cylinder engine and a Quattro all-wheel drive. The vehicle is using the previous generation A8 as a base and, judging by the graphics of the headlights, it’s likely the facelifted version from 2014 onwards.

What Castagna Milano did is to give the luxury sedan a new roofline with traditional wagon shape and add Allroad-inspired touches like the silver roof rails, black plastic cladding for the wheel arches and side sills, and aluminum accents for the front and rear bumpers. The profile of the rear doors shows clearly the car was born as a sedan but the new roof integrates neatly into the overall design.

Some of Castagna Milano's previous projects: 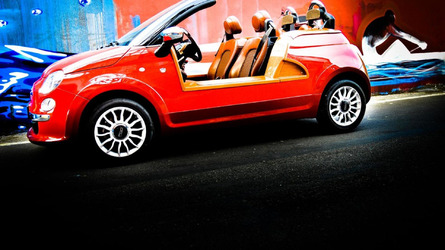 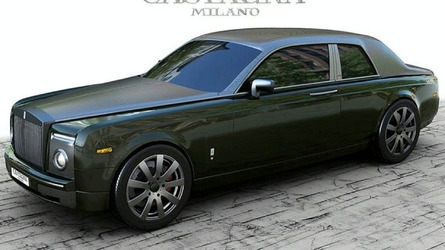 Of course, this is still a very early stage of development and the company is yet to release more details about the project. So far we only know the rugged wagon will be built entirely by aluminum (all A8s are all-aluminum after all) with carbon fiber probably used for the extended roof. The W12 badge refers to Audi’s 6.3-liter FSI 12-cylinder engine which in stock form is good for 493 horsepower (368 kilowatts) and 461 pound-feet (625 Newton-meters) of torque.

Stay tuned as we expect to learn more details about Castagna Milano’s A8 wagon in the coming weeks.