You'll wish this Lego model could be made in real life.

No matter how old or young you are, Legos will always be acceptable to purchase and play with even if you’re outside of the recommended age range. For car lovers, there are many models to choose from, but the most sought after is probably the Porsche 911 GT3 RS Lego Technic that came out back in 2016. While there are a few cool Technic models available to buy and build right out of the box, there are some passionate Lego builders that are taking things into their own hands and creating their own models. One of these innovate people is LC-jrx from YouTube who shares his creations so others can follow and build their own. 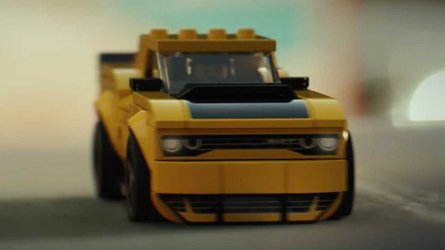 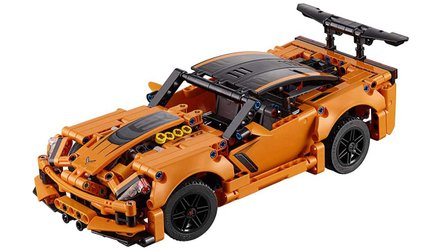 Own A Corvette ZR1 For Only $50, But You Have To Build It

What LC-jrx has created is none other than the Mercedes-Benz Zetros 1833. For those unfamiliar with the large truck, it’s sold in many countries all over the world and is used primarily for transport. This particular Technic build has been designed to be an expedition recreation vehicle used for exploration. With its tall ride height and large cargo capacity, the Zetros can be quite the perfect rig for adventuring on and off-road.

In place of the where the fuel tanks are located are replaced with battery packs at either side of the truck. Under the hood, is a six-cylinder engine just like the real deal, but the Lego version is purely for aesthetics. One of the most impressive features of JRX’s Zetros is found inside the cabin with the suspended driver and passengers seats. There’s even a working mechanical awning for crying out loud. Not to mention that each wheel has its own motor for propulsion.

The attention of detail this Lego Technic Mercedes Vetros rivals that of some actual cars. With the ability to create whatever the mind wants, the sky is the limit. With the instructions included in the description of the video, you can build and modify your very own extreme RV however you’d like.