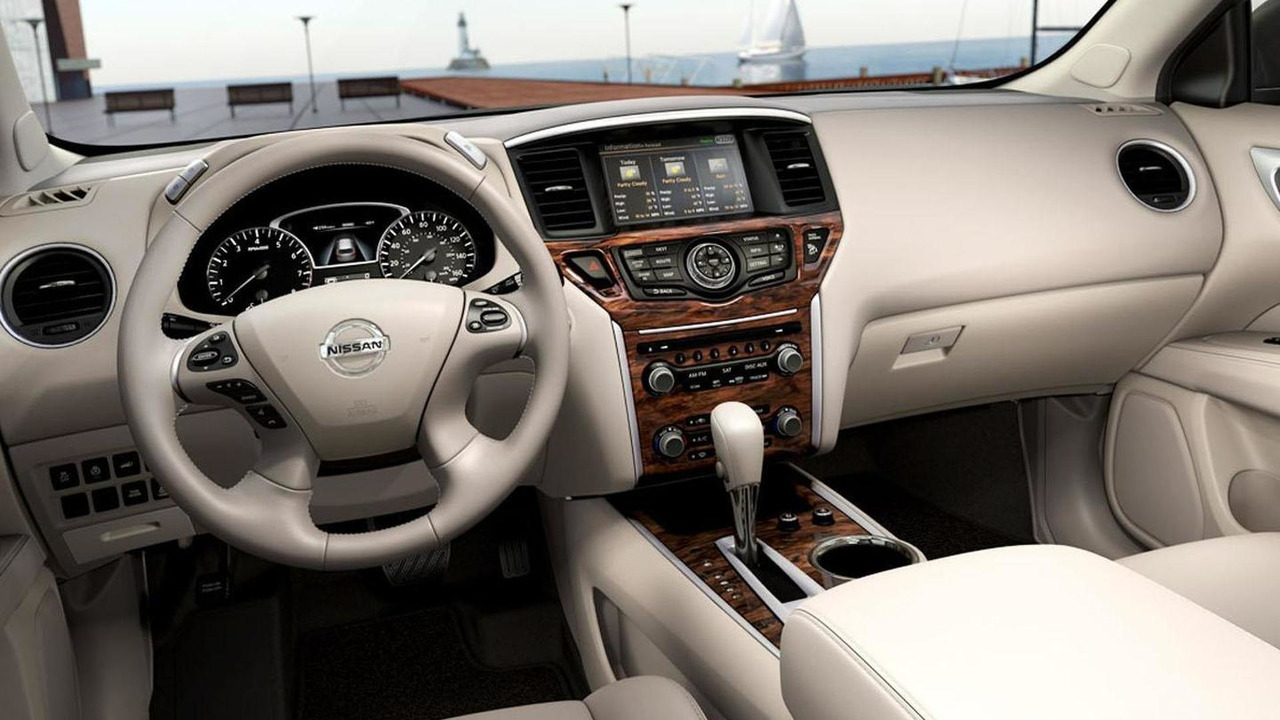 Nissan has released new information about the Pathfinder concept. It features a luxurious interior with leather upholstery, heated / cooled front seats and a Bose audio system.

Nissan has released new information about the Pathfinder concept.

Nissan also says the Pathfinder will have one of the "roomiest 2nd rows in its class" and there will be easy access to the third row thanks to large rear door openings and 5.5 inches of 2nd row seat travel.

As we have previously reported, the concept previews the next-generation Pathfinder that will be launched this fall. It will be powered by a V6 engine which is connected to a continuously variable transmission. This should enable the model to be 25% more fuel efficient.