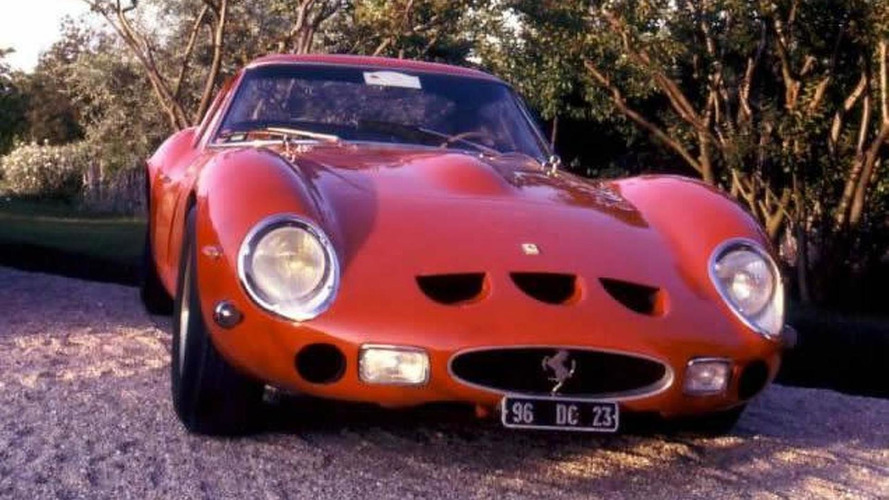 A classic Ferrari 250 GTO has gone under the hammer to sell for a reported £20.2 million ($32.1 million) which makes it one of the most expensive cars ever sold.

This means he made a profit of £4.5million in just three years - not a bad investment.

Please note: currency conversions only correct at time of writing