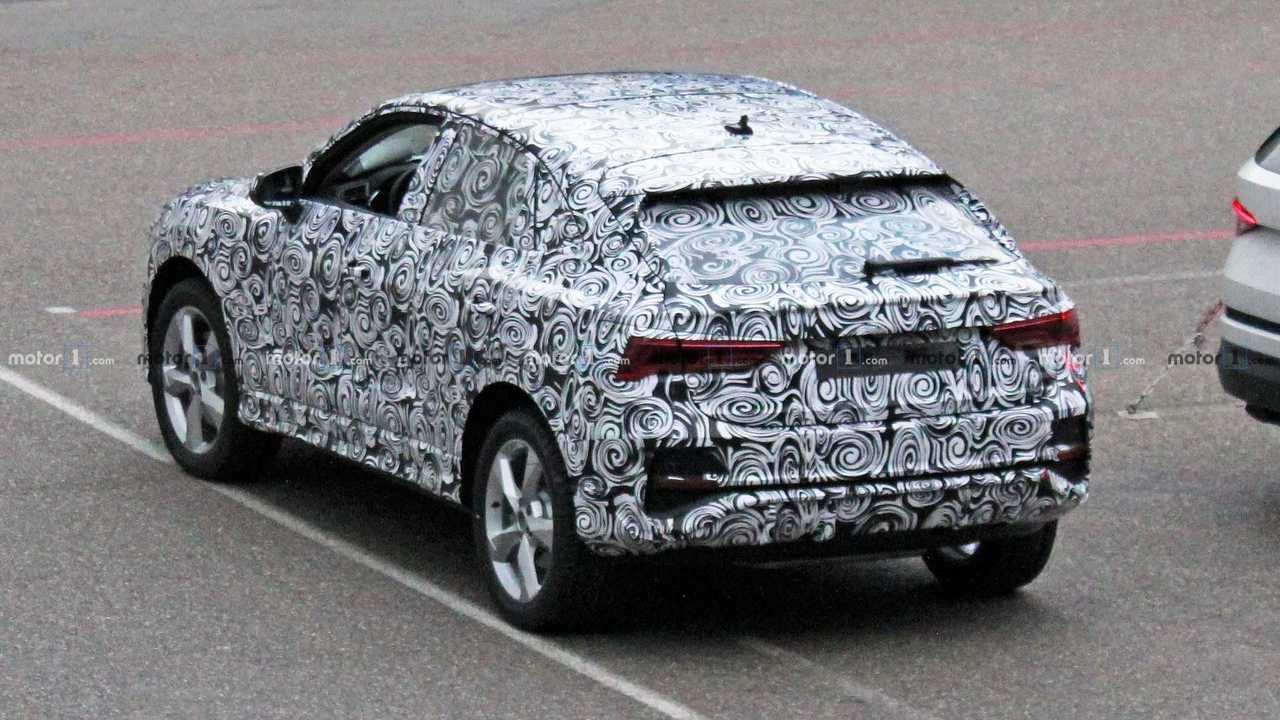 Automakers seem to believe there's no such thing as having too many crossovers.

The crossover craze is far from being over and Audi knows extending its Q portfolio will allow the Ingolstadt-based marque to grab a bigger piece of the pie. The days when the Q7 was the sole member of the high-riding portfolio are long gone and now customers shopping in the premium segment can go for an entry-level Q2 or the flagship Q8, not to mention the Q3 and Q5 between them. The model onslaught will continue next year when the Four Rings will introduce a fancier derivative of the Q3.

The jury is still out on whether it will be called Q3 Sportback or Q4, but regardless of its moniker, we’re looking at one of those mashups between a crossover and a coupe. Even though the prototype our spies caught on camera is fully camouflaged, it’s easy to notice it had the production body with a modified roofline more sloped towards the rear compared to the regular Q3.

Luxury automakers have carved a new niche with these types of vehicles as more and more people are willing to pony up the premium commanded over the standard crossover upon which these “coupe-ified” versions are based. The Q4 will be a prime example since it will essentially be the same MQB-based Q3 with a different skin. Engines, gearboxes, technology, and just about everything you can think of will be inherited from the regular model.

Audi has promised to make the Q4 more than just a coupe take on the Q3 by implementing some design changes that will allow the new crossover to stand out from the crowd. We can’t quite see that for the time being, but it’s better to wait for the camo to come off when we’ll get a better view of the Q4.

Confirmed for a market launch in Europe next year, the first-ever Audi Q4 will be built in Hungary at the Győr plant where the A3/S3/RS3 models come to life along with the TT family. Speaking of the RS3 and the TT RS, there will likely be a range-topping RS Q4 with the same glorious five-cylinder engine rated at 400 horsepower.