Chevy Corvette Prices Are Rising Up To $2,500 This Year 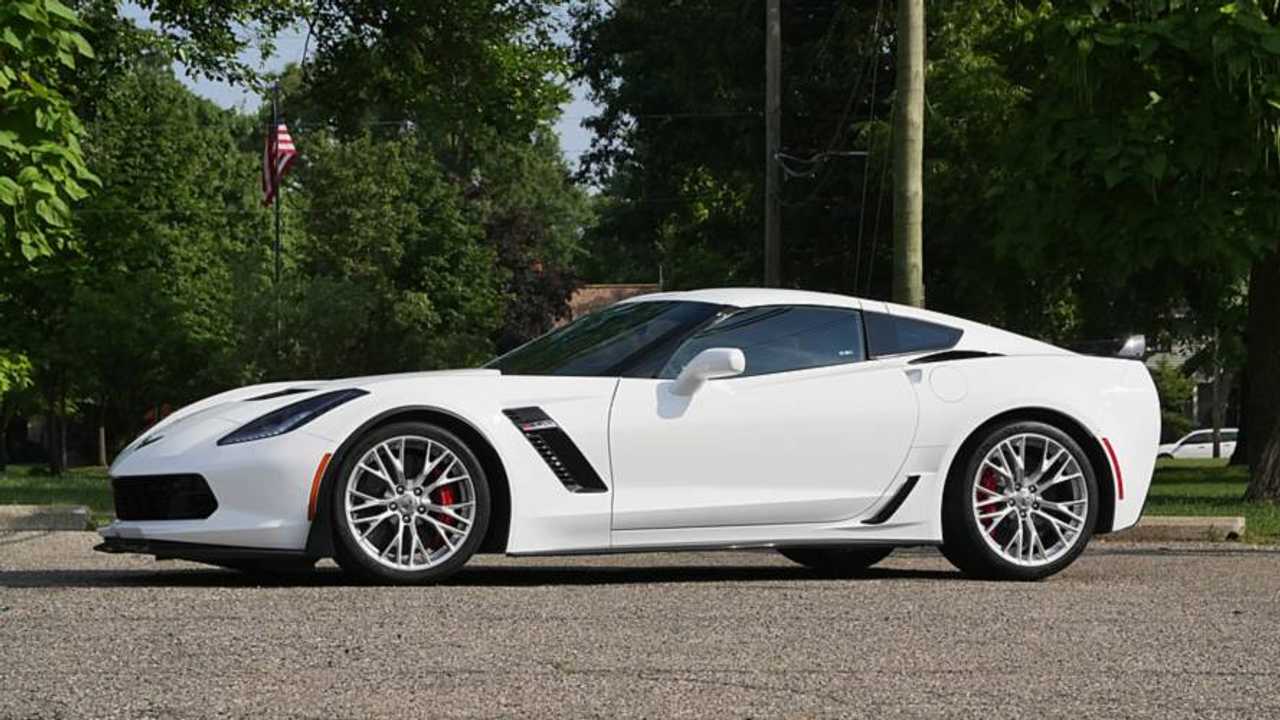 The automotive world is eagerly waiting to see the new mid-engined Chevrolet Corvette, but that won’t happen during the Detroit Auto Show early next year. In fact, we will have to wait approximately half a year to get it because “a major electrical issue” is slowing down the development. This means Chevy dealers will be selling the current Corvette for at least another six or seven months and the prices of that car are reportedly going up slightly.

Citing information from Kerbeck Corvette in Atlantic City, one of the world’s largest Corvette delears, CorvetteBloggger reports the prices of the 2019 Corvette are going up by up to $2,500 depending on the selected version. The base Stingray Coupe sees the smallest increase, from $55,495 to $55,900 or $405 more than before.

The mid-engined Corvette is right around the corner:

Looking at the price sheet above, Chevrolet will be asking even more for the more powerful variants with the Z06 and ZR1 Coupe being respectively $1,405 and $2,000 more expensive than the 2018 models. The biggest increase of $2,500 goes to the ZR1 Convertible.

For the new model year, the old Corvette is also getting a more expensive automatic transmission. The eight-speed paddle-shift gearbox, which is currently listed at $1,725, will be offered for $1,995. Bear in mind that nearly 80 percent of all Corvettes sold in the last couple of years have that transmission.

According to Kerbeck Corvette, the new pricing only affects cars invoiced from this point on.