BMW Says Customers Are Not Confused By Crazy Model Lineup 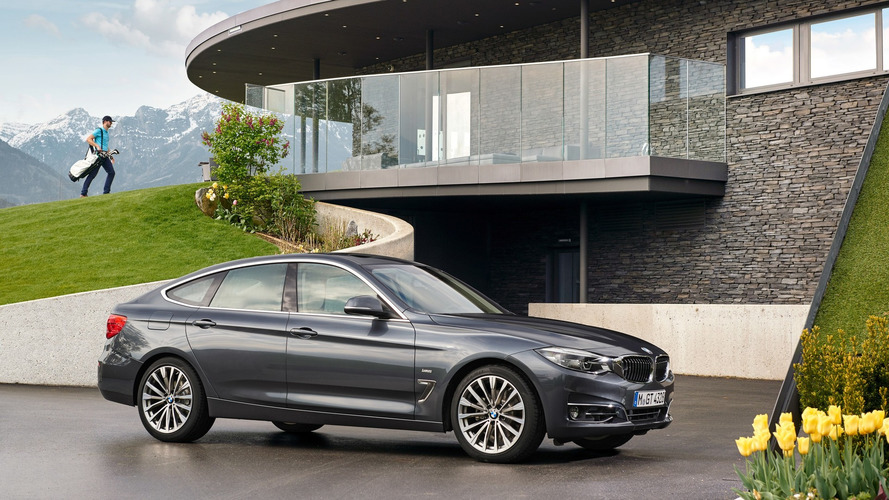 Once upon a time, BMW’s model lineup was pretty simple. If you wanted a small sedan or coupe, you bought a 3 Series. Mid-level sedan lovers nabbed a 5 Series, and a 7 Series in the garage probably meant you were doing pretty darned well at the office. If you wanted a bit of adrenaline in your daily commute, you added an M to the equation.

These days, it’s a bit more complicated. Sure, the basic formula is there, but now the numbers run from 1 through 8 for cars and 1 through 7 for sport-utility vehicles. Sorry – sport activity vehicles, as the automaker prefers to call them, which apparently lumps more traditional SUVs like the X5 with the latest crop of crossovers like the X4.

2019 BMW 3-Series First Drive: Doing Everything, To Its Detriment

Does that include crossover-esque models like the 3 Series Gran Turismo with its tall backside? Of course not, silly. That’s a four-door sedan with a rear liftgate. Ah, like the 4 Series Gran Coupe? Don’t be ridiculous, that’s a four-door coupe with a liftgate. Aren’t they all actually hatchbacks then? C’mon, everybody knows BMW doesn’t sell hatchbacks. That’s what Volkswagen builds. And we haven’t even touched on the new line of electric cars coming from Munich.

By now, you probably get the point. BMW’s lineup can be rather confusing to those not dealing with the myriad of models on a daily basis, and the automaker even admitted as much to AutoGuide.com recently. Speaking about the company’s portfolio, BMW Head of U.S. Product Planning Ralph Mahler reportedly conceded the whole thing could get “a bit muddy,” but that BMW customers were not confused.

Of course, BMW is working to claim a larger piece of the U.S. market, where pretty much anything not a sedan is in high demand these days. That certainly means SUVs and crossovers, but there’s also no denying that BMW has gone to great lengths in seeking to fill every niche possible. That explains why there’s an X4 crossover, a 4 Series Gran Coupe, and a 3 Series Gran Turismo – three vehicles serving nearly the same function in the same size category, with only slight differences between them.

If you’re confused now, expect to be more confused in the coming months and years. BMW will be engaging further into the electric realm, and as long as demand stays strong for SUVs, the model lineup seems destined to grow further.