Top Gear takes a drive in a couple of back-to-basics 911s.

Over the past few years, Porsche have been doing something quite interesting. Instead of solely focusing on its GT models putting down the fastest laps times, the company released special editions that were a bit more on the analog side of things. First came the Cayman GT4, then the 911 R, and finally the return of the GT3 with a traditional manual gearbox and three pedals. More recently, Porsche released not one, but two similarly themed models to the 911 lineup – the  911 GT3 Touring and the 911 Carrera T.

The Future of the GT3 Touring and Carrera T: 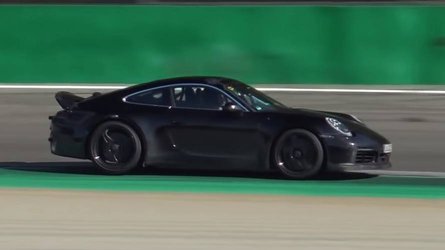 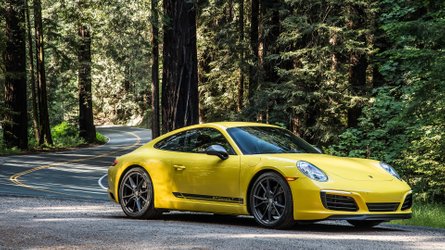 The GT3 Touring is a new package added this year that doesn’t exactly soften up the GT3’s menacing demeanor, but simplifies it for drivers that focus more on enjoying the drive than shedding a few tenths off lap times. One major difference from the base  GT3 is the deletion of the massive rear wing. Next, the Touring model only comes with a 6-speed manual transmission. What you still get with the Touring Pack is the same 500 horsepower 4.0-liter naturally aspirated flat-six that revs to an astronomical 9,000 rpm. It may look a bit more under the radar, but it’s still a true GT3 at heart.

On the other hand, the 911 Carrera T bears the same name of the classic model from the ‘60s. In the same fashion, the current Carrera T is a lighter version of the base 911. To achieve the weight loss, the T ditches the rears seats, has less sound insulation, and even thinner rear glass. The deletion of the radio and navigation is standard, but putting them back in is possible as a no-cost option. While some items may have been tossed away, the Carrera T does come with a lowered ride height, mechanical differential, and a sports exhaust. Even with the base Carrera’s 3.0-liter turbocharged engine, acceleration times are quicker due to its light weight. 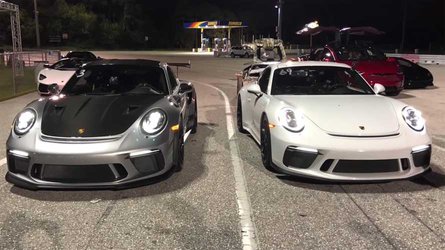 With new sports cars getting more power and smarter with all the technology, it’s nice to know that Porsche are still making cars for those who care more about the journey than the destination. There’s a reason why the GT3 Touring isn’t available with the PDK. However, PDK is an option for the Carrera T, but do you really want to shift with flappy paddles over a stick? Pick your poison.