Mitsubishi to end European Colt and Outlander production before 2013 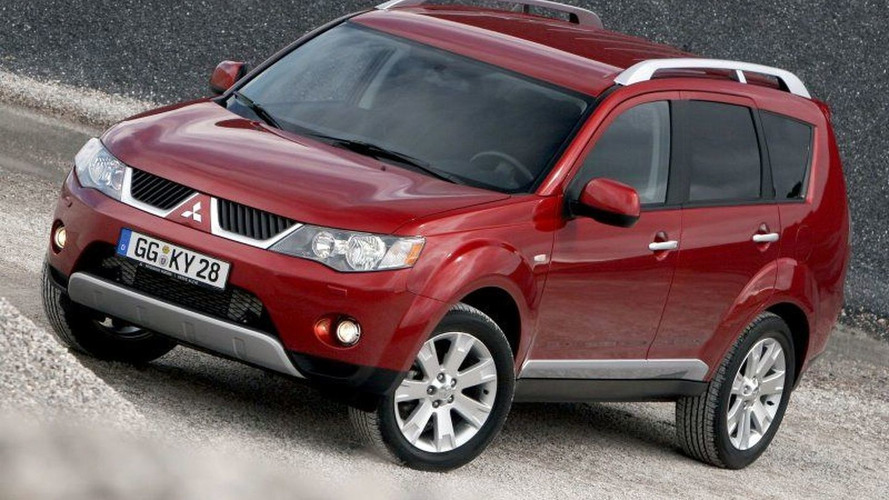 Mitsubishi Motor Company (MMC) announced today it will not continue production at its European subsidiary production site Netherlands Car B.V. (NedCar) for the Mitsubishi Colt and Outlander models. Production will terminate at the end of 2012.

MMC cites volatile global market conditions and determined NedCar not viable for future new model production. After discussions with NedCar, labor unions and the Dutch government, MMC could not come up with a reasonable solution to justify their continuation.

According to Reuters, the announcement was expected as demand in Europe diminishes and production output has declined to one-third of its peak capacity of 200,000. Colt and Outlander production at NedCar contributed to less than five percent of MMC's global production of 1.1 million units last year.

Despite the termination of production, MMC stated they will not shut down the plant which has 1,500 employees just yet. They will continue to, "examine measures which would enable production operation at NedCar to continue from 2013 and beyond."

MMC is currently building a new plant in Thailand which is expected to see increased levels of output for China and Brazil demand.