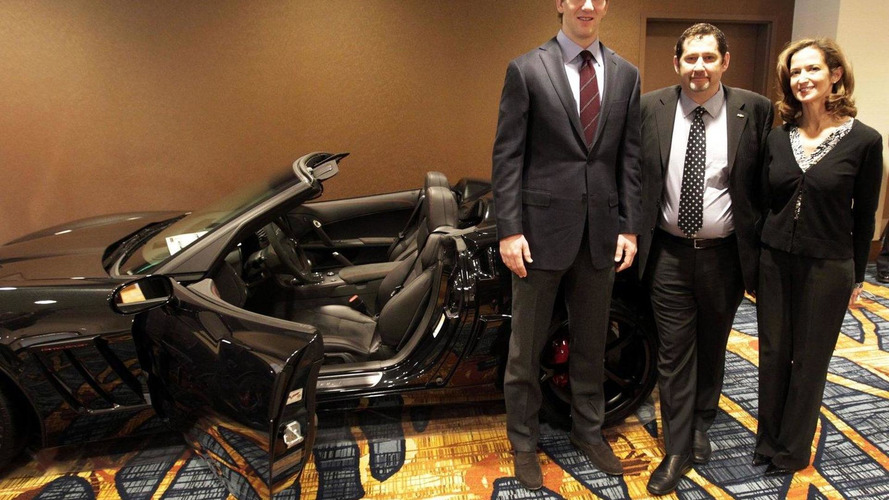 In recognition of his top performance during the game which resulting in the New York Giants beating the New England Patriots 21-17, Eli Manning was chosen the winner of the prestigious award by a panel of media representatives and fan votes on Superbowl.com.