This is why you shouldn't be sleeping at the starting line.

The debate as to which is better, old school or new school, has always been the subject of car nuts – whether at car shows, at bars, or even at home. I remember one time I got in a heated discussion with my older sibling about this, with myself leaning towards liking newer cars for practicality and ease of maintenance. My brother, on the other hand, looks at sentimental value as if it's something that could give him a discount on car repairs.

Whatever the tail-end of that discussion was, one thing's for sure: debates about old school and new school are like religion and other kinds of beliefs – everybody has a point. But then again, why don't settle the discussion in a drag race?

Luckily, Wheels on Youtube just came up with a video to set the matchup in stone; a Dodge Coronet Super Bee is up against the Charger SRT Hellcat, its spiritual successor. With almost five decades separating the two cars, it's almost automatic that the Charger Hellcat would win. But let's look at the numbers first, shall we?

The Coronet Super Bee, which became popular as a low-priced muscle car during the late 1960s and early 1970s, should be powered by a 390-horsepower Hemi if it still has its stock engine.

The feline from hell is one heck of a full-size sedan: 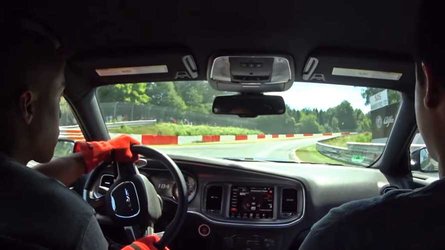 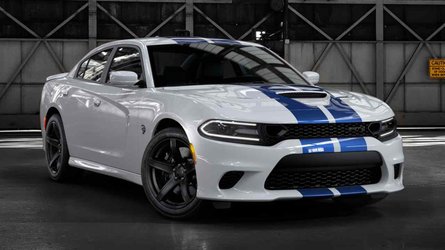 The Charger SRT Hellcat, on the other hand, sports the modern version of the Hemi – supercharged 6.2-liter V8 that's capable of producing 707 hp and 650 lbs-ft of torque.

Can the more modern supercharged Charger Hellcat walk away with a landslide victory against the 50-year-old Coronet Super Bee? Watch the video above to find out. And please, don't be like the Hellcat driver; he's sleeping the green light.