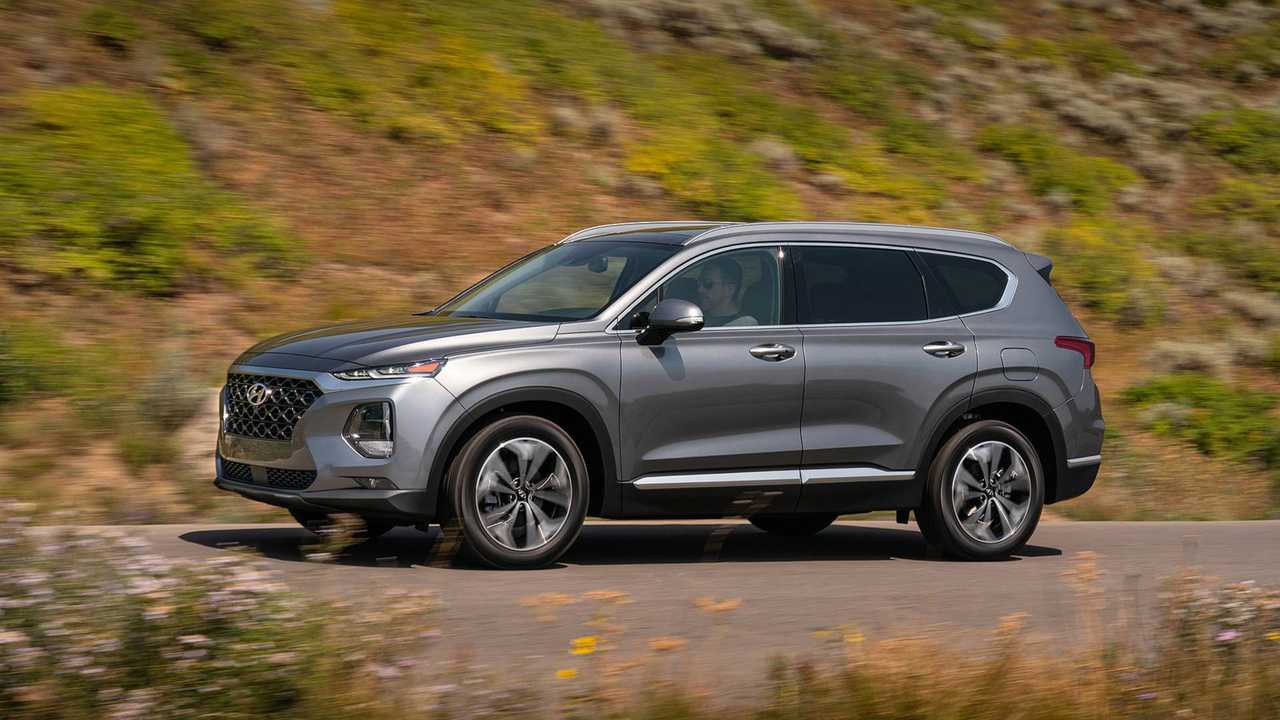 Blame it on low gasoline prices and the popularity of hybrid/EVs.

If you've been waiting in vain for a diesel-powered Santa Fe to come to the U.S., you may want to turn away as this is bad news for you. Hyundai has just confirmed that the diesel version of the midsize crossover won't reach the U.S. With that, a three-row version won't make it as well, which is fine as the South Korean marque is set to sell the all-new Palisade eight-seater SUV in the summer of 2019.

Clever tech on the way:

According to Green Car Reports, the South Korean marque, through its spokesperson Brandon Ramirez, confirmed the sad news for diesel hopefuls. The no-show of the three-row version has been confirmed by Ramirez as well. The spokesperson mentioned that studies have indicated that buyers of the Santa Fe aren't open to the turbodiesel option anymore.

The lack of a three-row version isn't going to be a problem for Hyundai since the Palisade fills that gap in the lineup. This is line with what Hyundai's sister company, Kia, aims to accomplish. To recall, Kia has just unveiled the Telluride with a bang – a three-row crossover that oozes with versatility. But then again, just like the Telluride, the Palisade is powered by a 3.8-liter V6 gasoline engine, so still, no diesel.

It's a mixed bag of stories for Hyundai recently:

Hyundai Tells The Story Of The Million-Mile Elantra

Another automaker that's into the three-row crossover category is Subaru, which is currently banking on the popularity of the Ascent.

With neither a diesel nor a three-row Santa Fe in the picture, Hyundai is left with another option: the Santa Fe plugin hybrid, which the automaker confirmed to come after 2019. As to which version of the midsize crossover will be electrified, your guess is just as good as ours at this time. We might need to keep our eyes peeled for a bit and wait for the automaker's confirmation.