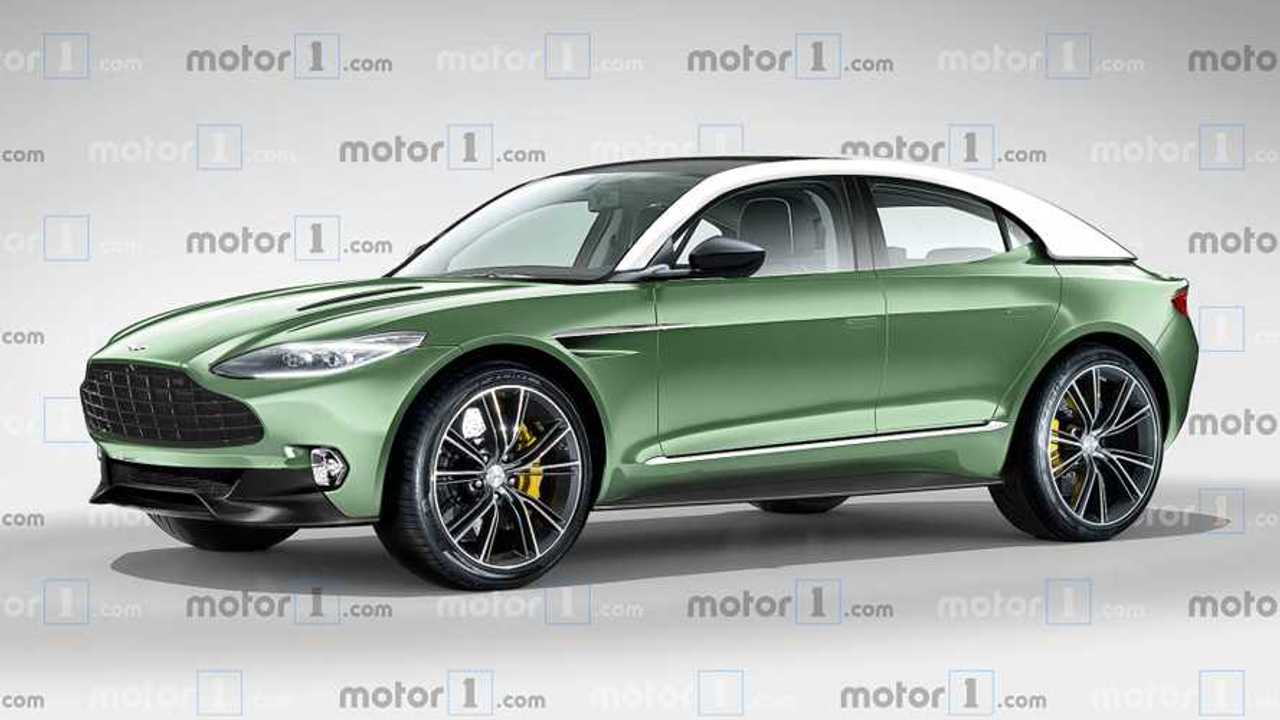 It could debut in the DBX crossover.

Back in March, Aston Martin's chief engineer Matt Becker referred to AMG’s new straight-six 3.0-liter engine as being “something that could fit with the brand in the future.” However, we got our hopes up high for nothing as only a few days later, the very same person shot down the possibility of using the electrified engine you’ll find in the CLS 53 for a future model from Gaydon.

Fast forward to present day, it looks like the six-cylinder Aston Martin topic is making the headlines once again, but with an electric twist. Citing a “source close to the firm,” Autocar believes that rather than borrowing Affalterbach’s engine, AM is working on its own straight-six engine, quite possibly with hybrid tech to make sure it will meet more stringent emissions regulations.

The report goes on to mention the engine-sharing part of the deal signed by Mercedes-AMG and Aston Martin in the summer of 2013 will only last until the latter will have a straight-six engine to call its own. In other words, AM could eventually replace the twin-turbo 4.0-liter V8 engineered by AMG with the smaller, possibly electrified straight-six.

Details about the new engine are shrouded in mystery at this point, but Autocar believes it will be derived from Aston Martin’s 5.2-liter V12 and will make use of the hybrid tech that’s being developed for the Rapid E due next year. It’s unclear whether it will be a hybrid or a plug-in hybrid, but we might see it first in the DBX. Even if that’s the case, it won’t happen until early into the next decade, which means the company’s first crossover will initially use a blend of AMG’s V8 and Aston’s V12.

As usual, take these reports with the proverbial pinch of salt, especially since the official word right now is that a straight-six engine is not on the agenda. Bear in mind Aston Martin is actually working on a six-cylinder unit, but of the V6 type for the turbocharged and electrified Project 003 hypercar programmed to slot below the mighty Valkyrie.