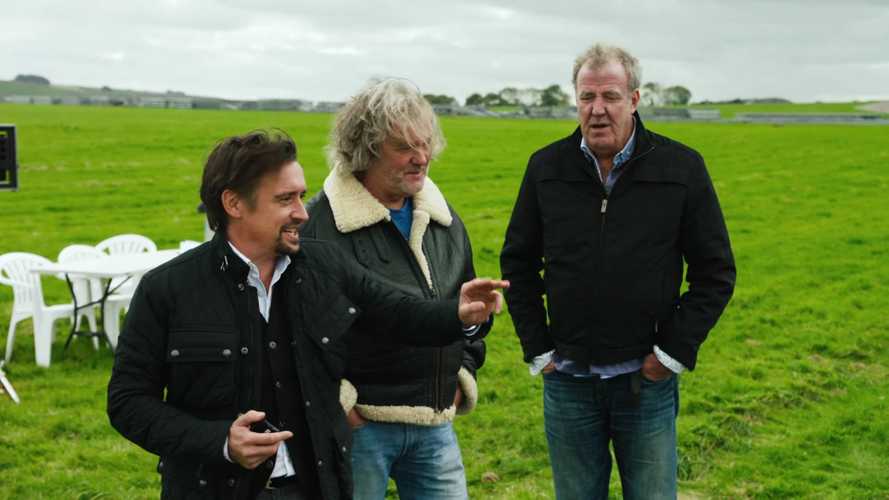 But the show's format will be going through some big changes.

Worrying rumors about the demise of The Grand Tour after season 3 emerged onto the Internet back in March, but the good news is those are turning out to be completely false. The show’s official Facebook page published a few hours ago a message from Amazon confirming not only that there will be a season 4, but that Amazon Prime Video will “continue to be the home for Jeremy, Richard, and James for years to come.”

This is where the story gets really interesting as the guys “will ditch the tent to take on big adventure road trips.” What does this actually mean? According to a report from The Sun, it’s the end of the studio car show as we know it. Instead, the trio will film “big-budget specials” programmed to be showcased in the next two years.

The important announcement was allegedly made by Clarkson while wrapping up filming for season 3: “There are only so many times you can watch a BMW go round the track,” adding “it’s the end of an era.” Going forward, The Sun has it on good authority the three presenters have inked a deal with Amazon for season 4 and season 5 during which they’ll shoot at least four specials per year in the same vein as the ones filmed back in the Top Gear days.

Money is of no concern taking into account Clarkson responded with “Marvel will be jealous of our budgets” when asked whether Amazon is still willing to spend as much as $5 million per episode. Andy Wilman has also renewed his agreement with Amazon, so he’ll remain The Grand Tour’s producer in the following years.

Meanwhile, season 3 is scheduled to kick off January 18 as per a teaser video released at the end of last month.

This Is Why The Grand Tour Ended Up At Amazon