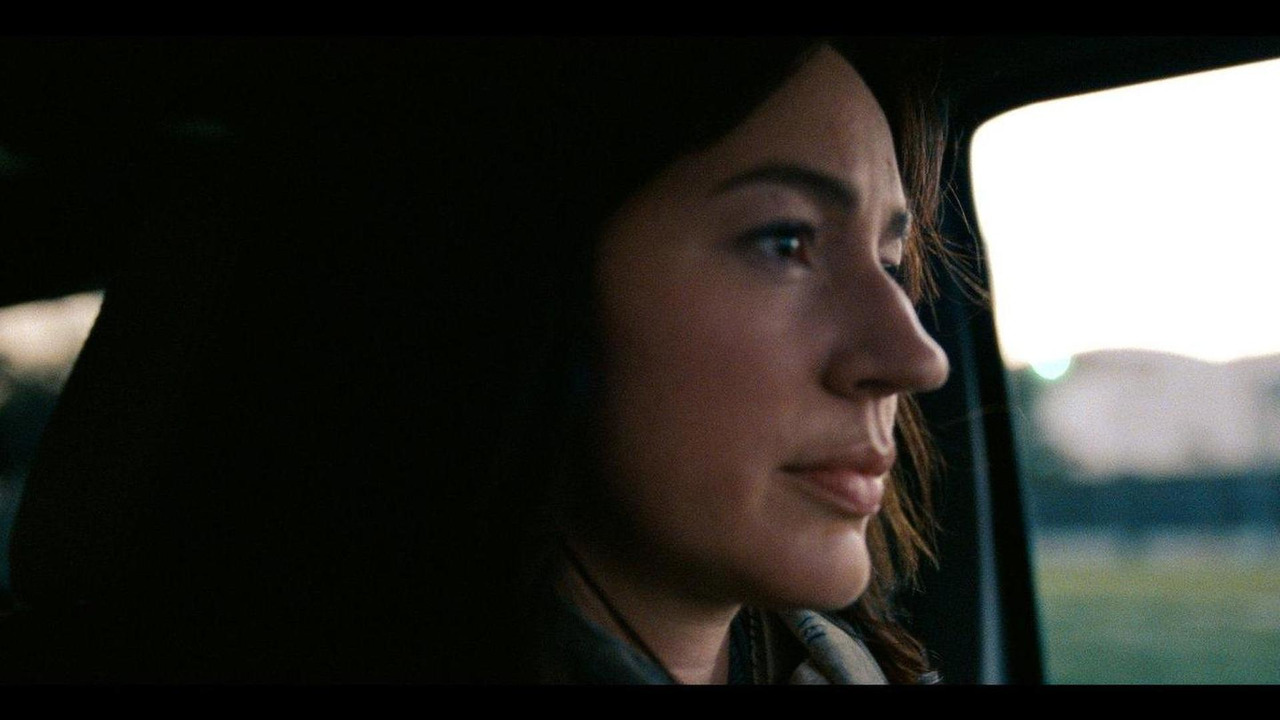 In the United States, the Super Bowl is not only the culmination of American football season, but for many it also represents a time for friends and family to come together. Chrysler knows this and felt it would be an opportune time to address the nation and acknowledge these tough times while underlining the current positive momentum going forward.

The pep talk commercial is narrated by Clint Eastwood, the iconic American actor famous for his cowboy roles in spaghetti westerns and Dirty Harry films. Shown during the Super Bowl XLVI last night, here is the script of the emotional commercial:

It's halftime. Both teams are in their locker room discussing what they can do to win this game in the second half.
It's halftime in America, too. People are out of work and they're hurting. And they're all wondering what they're going to do to make a comeback. And we're all scared, because this isn't a game.

The people of Detroit know a little something about this. They almost lost everything. But we all pulled together, now Motor City is fighting again.

I've seen a lot of tough eras, a lot of downturns in my life. And, times when we didn't understand each other. It seems like we've lost our heart at times. When the fog of division, discord, and blame made it hard to see what lies ahead.

But after those trials, we all rallied around what was right, and acted as one. Because that's what we do. We find a way through tough times, and if we can't find a way, then we'll make one.

Detroit's showing us it can be done. And, what's true about them is true about all of us.

This country can't be knocked out with one punch. We get right back up again and when we do the world is going to hear the roar of our engines. Yeah, it's halftime America. And, our second half is about to begin.