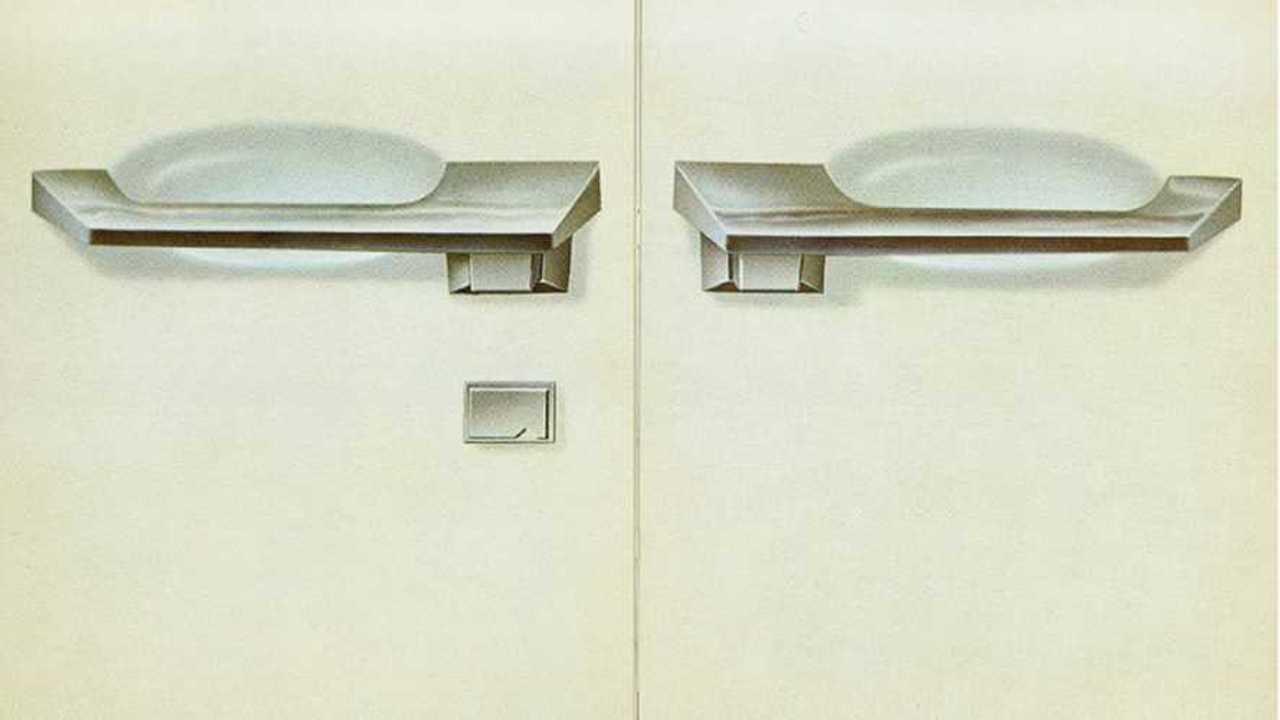 Could the option come back to the Continental, or one of Lincoln's SUVs?

Lincoln dropped an interesting photo on its social media channels today. The small picture seems unassuming at first glance, featuring a couple old-school door handles. We suspect there’s a deeper meaning here, however, because the door handles are side-by-side as they were on the classic 1960’s Lincoln Continental. You know, the one with suicide doors.

Lincoln prefers to call them “center-opening doors” in the Facebook post, but the point is that this seems to be teasing a new suicide door option. Could such a change be coming for the automaker’s flagship sedan? The posh cruiser is a handsome machine inside and out, and Lincoln does make a specific reference in its post to the Continental – albeit the 1960s icon as opposed to its modern-day counterpart. We’ll be the first to step up and say that a new Continental with suicide doors would be very cool indeed.

Unfortunately, it doesn’t seem too likely from our perspective. In America, sedan sales are cascading downward quicker than a barrel over Niagara Falls. Ford – which owns Lincoln – is dropping sedans in North America and despite its curb appeal, new Continental sales aren’t too great. In fact, there are rumors it could get the axe by 2020.

That doesn’t mean the doors couldn’t find a home in Lincoln’s SUV family. The new Aviator is certainly a potential candidate for the center-opening setup, and there’s no denying such an arrangement could help with ingress/egress for a family vehicle. We suspect safety measures would be implemented to mitigate the suicide aspect of the design – opening a rear-hinged door at speed can have unwelcome consequences, hence the unflattering nickname. Rolls-Royce does it without issue, however, so surely Lincoln can as well.

The post advises us to “stay tuned” on Instagram for more. You can bet we’ll be watching.