Complementing our review from earlier this week, the videos give us a closer look at the refreshed sporty crossover.

With the embargo on First Drives coming to an end this week, Porsche figured it would be the right time to release a quartet of videos with its mildly restyled Macan S. Nearly half an hour long, the footage goes through some of the paint options customers will be able to choose from: Mamba Green Metallic, Miami Blue, Dolomite Silver Metallic, and Crayon.

We might as well admit that if it weren’t for the Cayenne-esque wide LED taillights, we would all have a pretty hard time identifying this Macan S as the refreshed version and not the pre-facelift model. It was the same story with the lesser Macan unveiled towards the end of July, so no real surprises here.

While the previous Macan S used to be available in some parts of the world with a diesel engine for a while, it’s a different story with the 2019 model since it comes exclusively with a gasoline unit. Leave it to Porsche’s skilled engineers to take a turbo out and still manage to increase output. That’s because the old twin-turbo 3.0-liter V6 engine has been dropped to make room for a newer single-turbo 3.0-liter V6 borrowed from its bigger brother, the Cayenne.

Now packing an extra 14 hp and 15 pound-feet (20 Newton-meters) of torque compared to its predecessor, the Macan S is a tenth of a second in the sprint from a standstill to 62 mph (100 kph). The task is completed in 5.1 seconds when the performance crossover is equipped with the optional Sport Chrono Package. Flat out, it will do 158 mph (254 kph), and we know the S won’t remain the fastest model of the Macan range as sooner or later there will be a new Turbo as seen in spy shots. To spice things up, Porsche will likely offer a GTS derivative as well to broaden the model’s appeal furthermore.

Mild styling tweaks and new engine aside, the 2019 Porsche Macan S benefits from a slew of other changes, such as the updated chassis, upgraded brakes, and a 10.9-inch touchscreen giving the dashboard a high-tech look. All these modifications improve upon an already well-rounded package, with sales reflecting that considering the Macan is by far the company’s best-selling model.

Although revealed this week, it will take a while before it will hit the U.S. as sales won’t start until summer 2019. 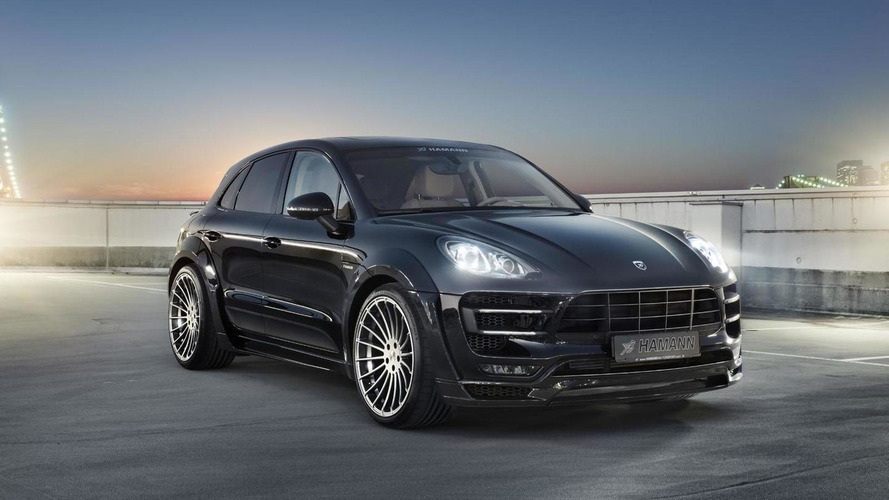