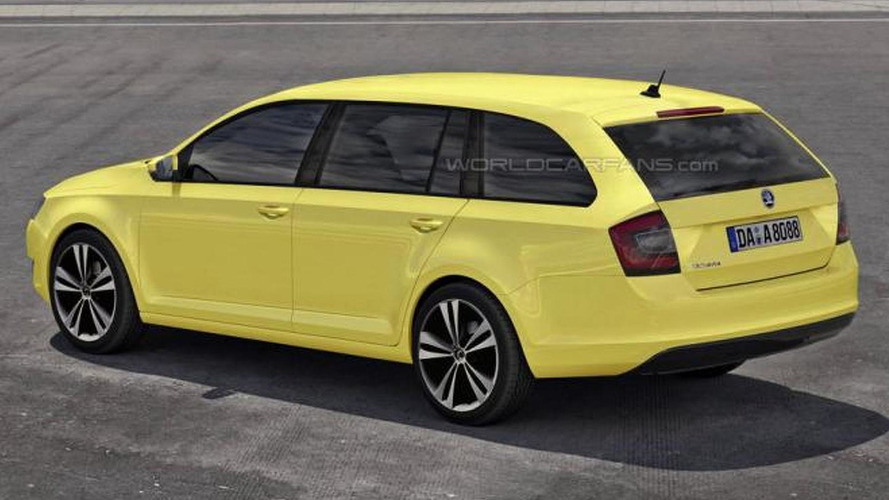 No new information has surfaced since the MissionL made its debut, so digital artists have crafted what they believe a combi/wagon version will look like.

Five months have passed since Skoda revealed the MissionL in Frankfurt last September, and no new information has surfaced about where this near-production concept will fit into Skoda's product range. So, to get us thinking about the coming new model, digital artists have crafted what they believe a combi/wagon version will look like.

Skoda admitted back in Frankfurt that the MissionL concept hinted at an upcoming model as well as previewing Skoda's new design language. It has been widely speculated that the mystery model could be the next-generation Octavia, however, the compact 5-door hatchback appears to be a new C-segment (Golf class) car which fits between the Fabia and Octavia models - the VW equivalents of the Polo and Jetta models. So we're left scratching our heads wondering if the MissionL is going to be a new model or the new Octavia.

Only time will time. Either way, the MissionL, or whatever they'll end up call it, will be launched in China, Europe and Russia in 2012. In the meantime, check out this rendering and let us know what you think.