Cool Corvette Shooting Brake In The Works From German Tuner

20 are planned, but none are built so far.

Every now and then we come upon somebody’s take on a Corvette shooting brake. Sometimes it’s a rendering, sometimes it’s a one-off creation, but every time we see one, we can’t help but smile. What is it about a long roof ‘Vette that is so damn appealing? The lines just seem to blend perfectly for such a creation, especially on the current C7 model. And now, Erich Bitter Automobile in Germany plans to build one.

Motor Authority clued us into this awesome Facebook find, and though Bitter Automobile may not be familiar to many people in the U.S., the company has some serious cred for tuning Opels – and more importantly – creating custom shooting brakes. Admittedly, we’ve seen similar concepts come and go over the years, never getting past the drawing board. With Bitter having actual experience in the matter, we’re more optimistic than usual of an actual car hitting the streets. In fact, Bitter has plans to build 20 Corvette wagons, and the first two are apparently already reserved.

We've seen this before: 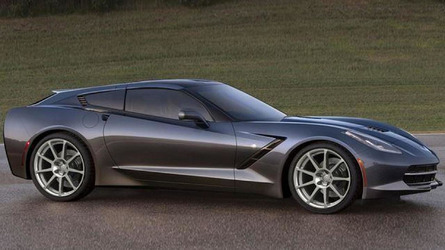 We don’t have any other information to offer on the project at this time, including potential price. With new base-model Corvette Stingrays starting at $55,495, seeing a six-figure sum for the custom build isn’t out of the question. Comparing the rendering to a current C7, the changes look deceptively small but in reality, the shooting brake would likely wear a completely different rear fascia and roof, never mind the suspension modifications required for the added mass. It certainly won’t be an easy conversion. 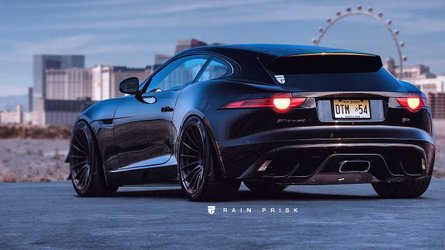 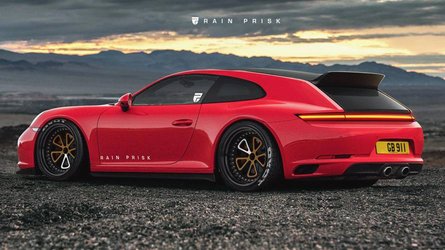 Our biggest concern on the project is the timeframe. In the Facebook post, Erich Bitter Automobile plans to show the car at the 2020 Geneva Motor Show, which is presently 15 months away. That’s quite a lot of time for things to go wrong, and by then the world will have another radical Chevy on its mind – the mid-engine Corvette that should be debuting early next year. Will people even notice a modified C7 by then?

We’re betting they will. And we hope to see this cool Corvette in Geneva.