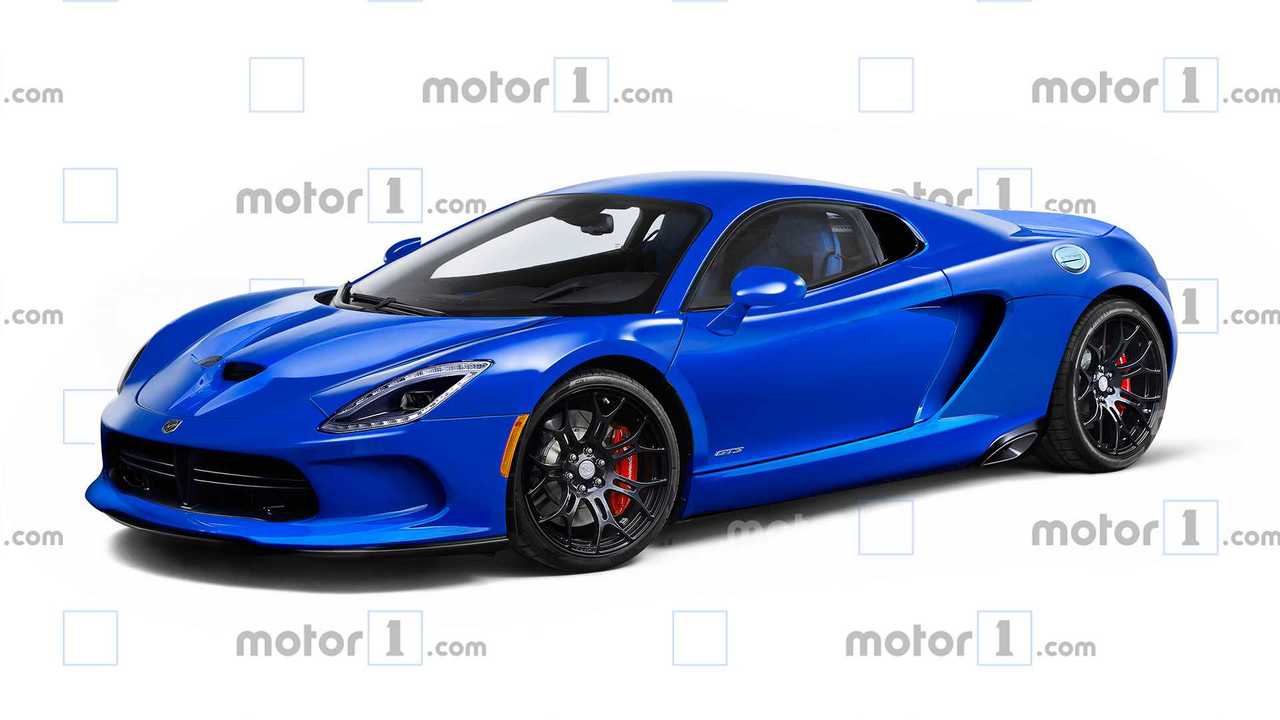 Have you ever wondered what brought the Ford GT back to life?

When the previous-generation Ford GT debuted in 2005, it was a special moment for the return of an American automotive legend. What not a lot of people know is the origin of how the GT came to be. According to Hagerty, the idea sparked from Chrysler’s hopes of making a mid-engined Viper a little over 20 years go. The story of what could have been a mid-engined Viper aren’t rumors, but old stories that very few know first hand.

Back in the mid-1990s right before Daimler took ownership of Chrysler, executives started to have Corvette envy and wanted to up the stakes for the then upcoming Gen 3 Viper. Chris Theodore, general manager of the small car platform in Chrysler’s engineering department, and the company’s executive VP for engineering Francois Castaing took upon themselves to step up to the plate. With their heads together, they conjured up an idea for a mid-engined Viper.

In May of 1996, Theodore and Castaing commenced a study for the mid-engine design. CAD renderings were drawn up and two wooden bucks were built. The first was a reverse engine layout where the engine was rear-facing with a forward-facing transmission and a gearset to take the power back to the differential. The second model having a more traditional transaxle layout with the engine facing forward.

Hopes Of Another Viper:

A few months later, Chrysler’s president Bob Lutz and design head Tom Gale put together a presentation to show the progress of the project. The presentation included  two bucks, a couple of Ferraris for comparison, and a modified Viper with reconfigured panels, lower hood, longer wheelbase, and painted in gray primer. At the end of it, Lutz wasn’t all too impressed and the hopes of the mid-engined Viper started to take a downward turn.

More time passed and the program went to the back burner, soon to be a forgotten tale of what could have been. When Theodore left and jumped ship to Ford, at first mention of another Ford GT, the executives loved the idea and gave him the green light to head the program. If you ever wondered how the last GT came to be, you can thank the non-existent mid-engined Viper for at least part of the inspiration.. Does it mean  a mid-engined Viper will never be? Only time will tell.