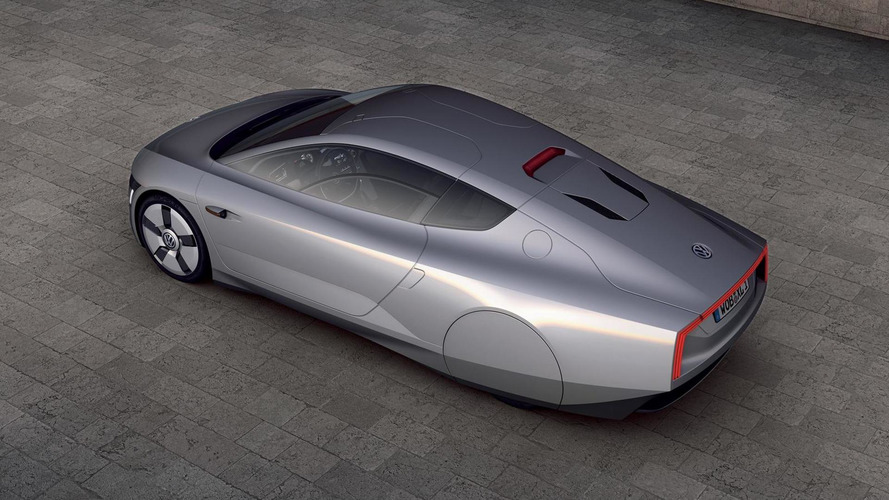 According to a recent report, Volkswagen will introduce a production version of the XL1 concept in 2013. It will be an advanced plug-in diesel-electric hybrid.

We've already heard rumors that Volkswagen was considering a production version of the XL1 concept for 2013, but new details are starting to emerge about the model.

While these figures don't sound terribly impressive, by themselves, the concept had an average fuel consumption of 0.9 l/100 km (261.3 mpg US) and CO2 emissions of 24 g/km.

In related news, the engineer reportedly confirmed the two-cylinder diesel engine will be offered in the Up!.